About Those Asset Diversions: Heads Up! 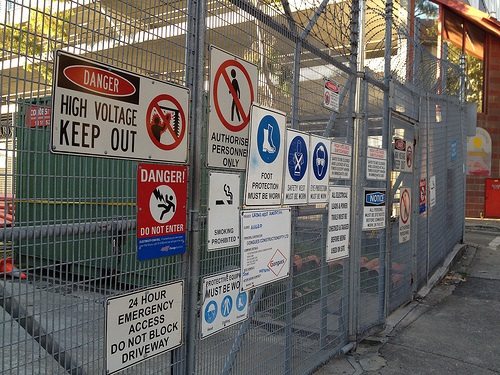 In Massachusetts, Evan S. Dobelle recently retired from a six-year tenure as president of Westfield State University as investigations of his spending practices were grinding slowly along. Last week, he applied for a state pension that will range from $82,000 to $95,000. A report from the school’s auditing firm found that Dobelle had violated spending policies repeatedly with regards to travel and the use of credit cards. He stayed at five-star hotels, used limousines to get around, and expensed family trips.

According to a report on Governing.com, “By 2010, Dobelle’s charges on a Westfield State Foundation credit card had reached $200,000, $20,000 of which were found to be for personal expenses. When the foundation closed his credit card that year, Dobelle started to use the card of his executive assistant, who is now an associate vice president at the university.”

The problems were egregious enough that the state’s Higher Education Commissioner suspended $2.2 million in funding to the school to express his disapproval of the situation. The board of trustees eventually suspended Dobelle with pay and tried to work out a settlement but, according to reports, Dobelle wanted a sabbatical during which he would be paid at his presidential salary of $240,920 a year, later to return as a tenured professor, probably at a salary of more than $100,000 a year. He also wanted his legal bills paid, the investigations to stop, and there to be no finding of wrongdoing.

The whole situation seems eerily similar to Dobelle’s termination from the University of Hawaii. He started there in 2001, but apparently the regents fired him for “lavish spending, dishonesty, and wasting University Resources” in 2004 and then rescinded the action after he threatened a suit, giving him a $1.6 million settlement, a $2 million life insurance policy, a $19,000-a-year pension and $1.2 million toward legal expenses. Leaving no stone unturned, Dobelle has filed a lawsuit against Westfield, seeking an unspecified dollar amount in damages and legal fees from the school, the board of trustees, and other defendants.

Hawaii Senate President Donna Mercado Kim expressed disbelief when she heard about Dobelle becoming president at Westfield State. “I can’t believe you hired him,” she said. “With the Internet and computers, there’s really no excuse.”

This brings us to our point. You could say that these trustees got taken, but the truth is that they might have seen it coming with a little due diligence. Adding insult to injury is the fact that after all that spending and trips for fundraising, the school is dead last among Massachusetts state universities in the amount it has raised.—Ruth McCambridge