After 4 Weeks of No Budget, It’s Getting Painful for Nonprofits in Illinois 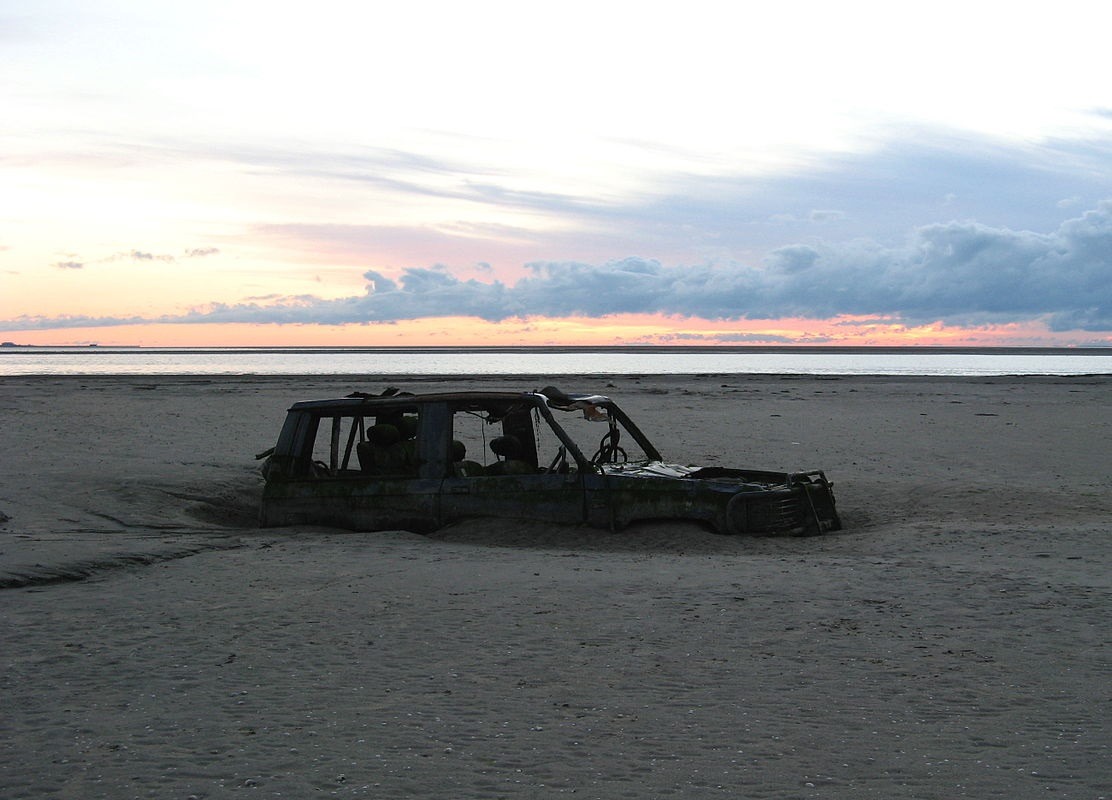 Four weeks into the fiscal year, Illinois still does not have an approved budget. Republican Governor Bruce Rauner continues to wrangle with the Democratic leadership of the state legislature. State employees continue to work but are still unsure of their salaries, and organizations that provide services to the state’s vulnerable populations are still faced with difficult decisions about whether to continue to serve without knowing whether or how much they will be reimbursed.

While the political struggle continues, for some organizations the courts have become the venue for efforts to force the state to continue to fund services for those most at risk. Last week, a federal court judge intervened and assured that despite the budget standoff, Medicaid payments would continue for some. The Chicago Tribune described how the issue got before the district court:

“The Rauner administration had resisted making the payments, sending a letter asking Medicaid providers to continue to offer care during the budget impasse and wait for reimbursement until after a deal is reached. Advocates for Medicaid recipients took the matter to the federal court in Chicago, and on Thursday U.S. District Judge Joan Lefkow ordered the state to pay the bills. The Sargent Shriver National Center on Poverty Law and the AIDS Legal Council of Chicago, which brought the case on behalf of Cook County kids, argued that withholding the money could force providers to shut down or limit care, which would effectively deny care to children covered under the 2005 order. Timothy Egan, CEO of South Side safety-net Roseland Community Hospital, said before the ruling that the hospital would have been forced to close if the payments did not come. Now he’s cautiously optimistic. ‘As soon as the money’s in the bank, then we’ll know that this is successful, he said.”

Based on a 2005 court ruling, the new decision is limited to Medicaid providers in Chicago and surrounding Cook County. Providers in the rest of Illinois hope that the state will follow earlier precedents and agree to extend its impact statewide, but they may be forced to take the governor’s advice and wait for reimbursement. “The department is reviewing the order and will respond accordingly,” said John Hoffman, a spokesman for the Illinois Department of Healthcare and Family Services, in an email statement. “In the long run, the General Assembly needs to pass a balanced budget.”

With no budget in place the future still remains uncertain. Andrea Watson of DNAinfo.com spoke with Tiffany Foster-Mitchell, an ER medical assistant, who described the current situation:

“It’s a small victory,” she said. “It’s enough to get some breathing room, but there’s still not a budget. By there not being a budget, once that breathing room is over with, you still have to worry about what’s coming next. So it’s a small step towards a bigger problem. We’re protected for right now, but what’s in the future?”

And for some smaller organizations, the wait for eventual reimbursement has already become too long. The St. Louis Post-Dispatch recently reported on the budget impact on childcare in Southern Illinois.

“Children’s Home and Aid, an Illinois agency contracted to administer the subsidies in Southern Illinois, knows of three centers that have closed and one more that will close in the fall. It expects dozens of smaller child cares to shutter in the Metro East area as the legislative problem moves into the fall. ‘It’s just only a matter of time as the state budget crisis continues and centers are not paid,’ said Renae Storey, of the agency in Granite City, who said parents would be forced to leave their children in unsafe or questionable child-care situations or quit their jobs. ‘This is just a giant step backwards in families’ achieving self-sufficiency,’ she said.”

How long before the trickle of closings and diminished support and service to the poor and the ill becomes a torrent? Thomas A. Corfman from Crain’s Chicago cited the description of the situation from Rikeesha Phelon, a spokeswoman for Illinois Senate President John Cullerton: “One side’s definition of flexibility and compromise is that the other side must completely change their ideology.” With no indications that this is changing, there is little light in this tunnel.—Marty Levine