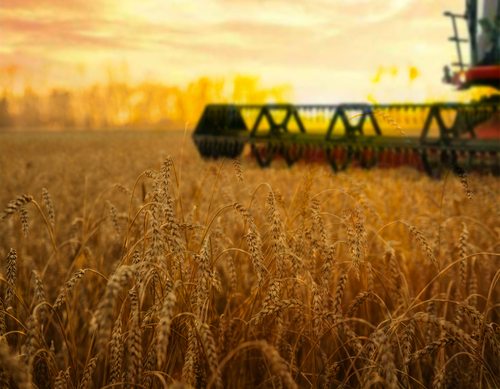 October is Co-op Month, and there are approximately 30,000 co-ops across the country that will celebrate. Cooperatives are seen in other countries as very much a part of the social enterprise sector because of their democratic decision-making and profit-sharing, but in the United States, they are largely overlooked by the new wave of individual entrepreneur-based startups. Yet including co-ops in that social enterprise designation would make that category look a whole lot more productive.

Not new and shiny enough?

In Tennessee alone, there are around 200 member-owned cooperatives, employing more than 6000 people. According to Governor Bill Haslam, more than 75 percent of the state’s rural residents are served by a cooperative. As enumerated in the state’s proclamation, cooperatives provide:

Cooperatives are locally based and democratically controlled and owned by the people who use their products and services, so members have a chance to share in their successes and have a voice in their operation. Tennessee Agriculture Commissioner Julius Johnson said, “Cooperatives illustrate the very best of the American Way through members who participate in local, community ownership, and where shared responsibility not only helps reduce the cost of products and services but provides economic opportunity.”

A common forum aids in the development of this growing sector. The Tennessee Council of Cooperatives, said Johnson, “serves as a clearinghouse for the open exchange of information and experiences among cooperative businesses, a sounding board for new ideas, and a forum for discovery, discussion, and dissemination.”

National Agriculture Secretary Tom Vilsack said that 2013 saw record sales by farmer, rancher, and fishery cooperatives and the overall business volume totaled more than $246 billion—$8 billion (or four percent) more than in 2012, which had set the previous record.

“These sales and net income records for ag cooperatives, combined with strong gains in employees for 2013, underscore the strength and productivity of the nation’s farmer- and rancher-owned cooperatives. These co-ops play a vital and growing role in the nation’s economy,” Vilsack said.—Ruth McCambridge