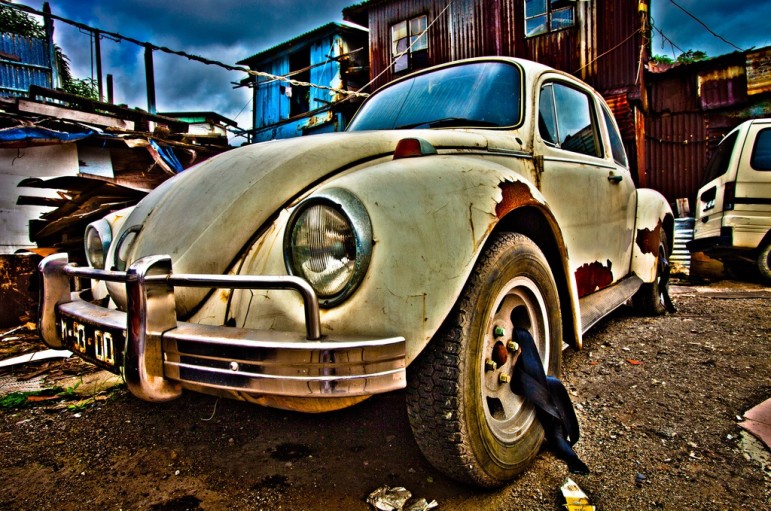 In October, NPQ reported on the suit filed by Minnesota’s attorney general against a car donation operation that spanned 40 states. In the suit, she accused the Car Donation Foundation of passing along only 20 percent of the value of the donations to charity while doing business with vendors that were companies owned by the foundation’s founders. Now, it appears the attorney general of California, Kamala Harris, is taking similar action, filing civil lawsuits against Cars 4 Causes and People’s Choice Charities, two charities based in Southern California that she alleges have been misappropriating funds.

Earlier this year, the Los Angeles Times reported on Cars 4 Causes, one of more than 360 such vehicle donation organizations, which brought in $23.5 million in revenue last year. Across those programs, only about 35 percent was finally distributed to charities. The Times’ investigation was material to the report that Attorney General Harris recently released on the subject of commercial fundraisers, where vehicle donation campaigns had a prominent role.

Cars 4 Causes is accused of spending 87 percent of donations to pay for advertising and other administrative costs, additionally employing the friends and family of its president. On top of all that, the attorney general’s office said an audit revealed that Cars 4 Causes told the IRS that it donated $15.9 million to other charities from 2009 to 2014, but the real sum was $5.4 million. Cars 4 Causes has been sued previously by the California Department of Motor Vehicles and the attorney general’s office for fraudulent and deceptive business practices.

At People’s Choice Charities, according to the lawsuit filed against it, a full 97 percent of the donations was spent on administrative costs and advertising. That organization is also alleged to have inflated the money it passed along to other charities, claiming more than $732,000 between 2007 and 2012 when it donated only $185,000. People’s Choice also offered a “cash back” program that essentially “functioned as an unlicensed, illegally operating used-car dealership,” according to the suit.

Besides asking for the closure of both organizations, the suit seeks to force the release of financial information and asks that fines be imposed.—Ruth McCambridge