Again, Nonprofit Mergers are No Cure-all 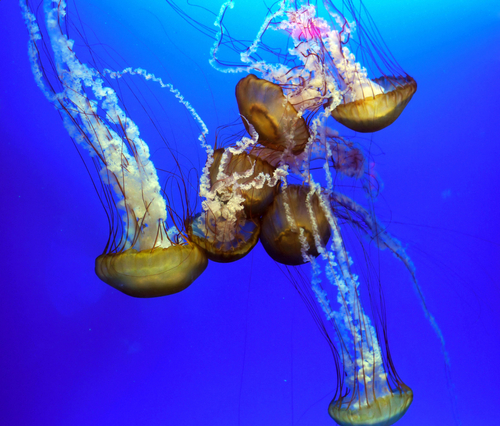 The merger of two nonprofit organizations in western Pennsylvania is the jumping-off point for a rambling article that veers from mergers to collaborations to coordination between agencies and their leaders as ways to save money and be more effective in meeting their missions. The contradictions between the article’s title, “Experts urge nonprofit mergers as way to better help groups serve,” and its content is indicative of the confusion about whether and how nonprofit agencies should work, and work together.

Mergers, whether they’re between for-profit companies or nonprofit agencies, rarely save money. Administrative efficiencies are easy to cite, but they are the tip of the cost iceberg. While it’s true that a merged entity no longer needs two CEOs and will eventually merge many back-office operations like human resources and finance, it takes time and (re)training to accomplish these tasks in the best of circumstances. There are a host of issues involved in melding two or more entities’ workforces, physical locations, services, marketing, fund development, etc. In addition, there is the amorphous issue of merging “cultures,” usually referring to how the people affected by the merger will get along and align themselves with the new nonprofit.

The article states that “the number of American nonprofits filing annual returns nearly doubled in the past decade, up to nearly 1.1 million in 2013, IRS data show.” However, a recently released GAO report says that the number of U.S. charities actually increased by less than 10 percent since 2003. The article uses the erroneous information and a quote to assert that there are, somehow, too many similar charities chasing all-too-scarce resources. The need to “eliminate duplication” as an efficiency move is not only an anti-free market argument, it also glosses over important distinctions in how nonprofits serve similar populations, e.g., secular vs. faith-based, small vs. large, professional staff vs. committed volunteers. Even if it were true that the number of US charities were burgeoning, it does not follow that this is a bad thing for communities or for people in need.

Much attention is given to alternatives to merger. Many nonprofits collaborate with each other to reduce costs and improve service quality. Some combine back-office functions like payroll; others form purchasing cooperatives to negotiate with vendors and suppliers. It’s not at all uncommon for nonprofits to provide client referrals and to coordinate services with other charities as well as government agencies and others, so individuals with multiple needs are more likely to have all their needs met.

The question facing nonprofit organizations isn’t “to merge or not to merge?” Rather, it’s “How can we best identify the resources to pursue our mission and fulfill our promise to our community?” The answers to this broader question are as varied as they are dependent on the specifics of the case being discussed. For nonprofits, there are many beneficial intermediate steps between going it alone and a full-blown merger.—Michael Wyland

More about: Financial ManagementMergersOrganizational culture and its drivers