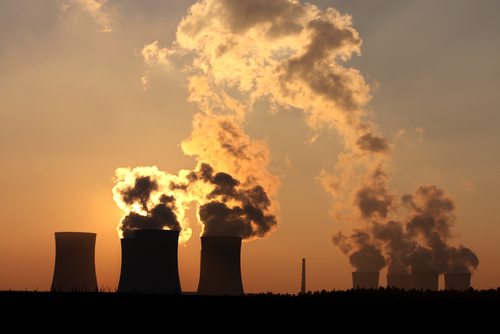 NPQ is always impressed when legal strategies that have taken years to develop begin to show results. This strategy attempts to alter the limitations of a doctrine that dates back to the Roman Empire: In response to a suit brought by the Texas Environmental Law Center, Texas District Court Judge Gisela Triana ruled on Monday that air is a public trust, thus breaking new legal ground for climate change lawsuits all over the country. According to the Associated Press, Texas has refused to regulate greenhouse gases, which has resulted in the U.S. Environmental Protection Agency working directly with companies on compliance with federal law. The Texas Commission on Environmental Quality had argued that only water is considered to be a “public trust”—that is, a resource that the government must protect.

In her decision, Triana wrote, “The commission’s conclusion that the public trust doctrine is exclusively limited to the conservation of water is legally invalid.” The suit was one of a dozen filed by Our Children’s Trust, which has used young people (i.e., those who would be more likely to suffer the consequences of air pollution further into the future) as plaintiffs. The suits have been filed in Alaska, Arizona, California, Colorado, Iowa, Minnesota, Montana, New Jersey, New Mexico, Oregon, Texas and Washington.

According to the Associated Press, “By relying on ‘common law’ theories, the group hopes to have the atmosphere declared a public trust for the first time, granting it special protection. The doctrine has been used to clean up rivers and coastlines, but many legal experts have been unsure if it could be used successfully to combat climate change.” –Ruth McCambridge