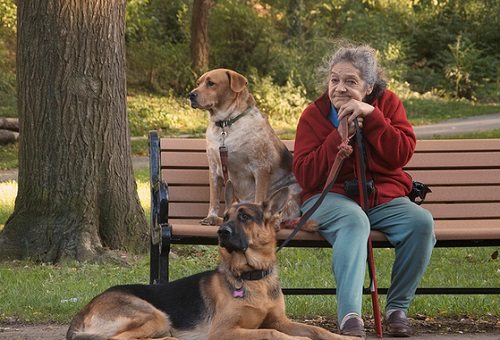 Alabama has an unusual law that requires veterinary clinics to be owned by veterinarians. By extension, this means that these clinics cannot be nonprofit because, of course, nonprofits are not owned per se. This leaves the state’s few nonprofit spay/neuter clinics out of compliance with the law as it stands.

Alabama’s also the state where nonprofit dental clinics came under attack. NPQ started covering that story in 2010, when our own Rick Cohen wrote a newswire about the Alabama Dental Association’s opposition to the expansion of a nonprofit dental center that provided dental services to children from low-income families. The Sarrell Center ended up filing an anti-trust lawsuit against the ADA in 2011, but later rescinded it when Alabama Gov. Robert Bentley signed into law Sarrell’s right to operate in the state. The situation was later featured on a “FRONTLINE” documentary titled “Dollars and Dentists”.

Then, in October 2012, NPQ first wrote about the problem with the spay/neuter clinics, but in this case, even the Alabama Veterinary Medical Association are looking to have a law passed to protect nonprofit spay/neuter clinics. But in a surprise move, the bill (HB 188) sponsored by Rep. Patricia Todd (D-Birmingham) that had passed the House and had been sent to the Senate was supplanted by another “spay/neuter” bill (SB 25) sponsored by Sen. Paul Bussman, with many more restrictions, including a prohibition against giving rabies vaccines and treating animals for fleas or ticks.

Mark Nelson, executive director of the Alabama Spay/Neuter clinic, where half of the 3,000 spay/neuter surgeries conducted in the first quarter of 2013 were subsidized, called this short-sighted: “Why would you have something in (state) code that is for the protection of the public, for public safety, then prohibit us from fulfilling what we need? …To think those people are going to turn around when they leave here and go to a full-service, private practice to get a rabies vaccination, that’s just pie in the sky.”

NPQ believes that these kinds of attempts to ban nonprofits in certain fields of endeavor, and thus cut off access to necessary services for many, are a part of the larger question discussed in my editor’s note yesterday about the nonprofit vs. for-profit mix in various fields in the economy. It is a conversation that is well overdue—Ruth McCambridge