All Margin, No Mission? The Story of Chicago’s Better Housing Foundation 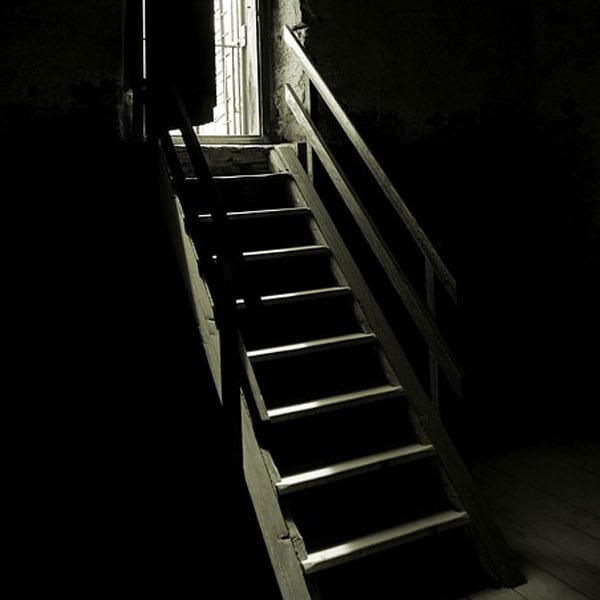 An Ohio-based nonprofit organization came to Chicago promising to create a “model for the delivery of housing that not only provides an affordable, attractive and safe place for residents to live, but also provides the means by which residents can reach their greatest potential.” Three years later, this commitment is unrealized; they are trying to give their properties away, and we are left to consider whether they were just a mismanaged nonprofit or a total scam.

Formed in 2015, the Better Housing Foundation (BHF) entered Illinois, according to the Chicago Tribune, claiming they would “buy older buildings already charging low rent in low-income areas. The foundation said its charitable mission was keeping the housing affordable.” Based on their nonprofit status, they convinced state officials to approve four rounds of tax-exempt financing totaling $85 million as they proceeded to purchase multiple properties across the city’s distressed South Side and West Side neighborhoods. Pledging to provide services and a special program to avoid tenant evictions, the BHF convinced local officials to have their properties taken off the property tax rolls.

However, while the leadership of the BHF could pull together the resources to acquire real estate, they have shown themselves totally incapable of properly managing it. Their promises to provide social services and eviction relief have remained unfulfilled: “By February of this year—19 months into the nonprofit’s stewardship—code violations topped 500.” BHF’s buildings ranked among the worst in a troubled housing market. Upon examination by the Chicago Tribune, their commitment, stated in an affidavit, to “not evict a tenant solely on the basis that the tenant is unable to pay their rent [and] work with its tenants who are unable to make their rental payments to try to maintain their homes when the tenant experiences a change in income, employment or other matters impacting the tenant’s ability to pay” also proved hollow. Their real estate exemptions have been revoked, and the state body that helped them get their tax-exempt financing is wondering how they approved these deals in the first place.

The Tribune’s investigation found that while the BHF received IRS approval for its tax-exempt status, the organization never completed the required registration in its home state of Ohio, nor had it ever raised any funds to support its work. The organization had no staff, and its board was non-functional, incapable of providing the needed oversight. Two of three board members, including its president, were only minimally involved; the BHF board president described his role as merely one of signing papers as needed. He told the Tribune, “If they needed something from me, fine, but they didn’t. So, they needed me to sign paperwork, and that’s what happened.” A second board member did not know she had been listed as a board member.

Four years later, as their deficiencies have come to light, the BHF is going out of business. A new board has been recruited to manage their closure, and they are working with another nonprofit housing organization, which they hope will take control of their real estate portfolio and allow them to go out of business. For their tenants, this offers a ray of hope that conditions will improve.

The only beneficiaries of the BHF’s short history appear to be Meredith Rosenbeck, who founded the Foundation and took an active role in bringing the organization to life in Chicago, and the local real estate investor, L. Mark DeAngelis, she partnered with. According to the Chicago Tribune, “This is a nonprofit started for a real estate deal. No website, no staff—didn’t accept donations. It was started purely to get money from the state.” And in this mission, if not in providing quality housing, they were successful. Rosenbeck received $200,000 in fees from the BHF’s original financing package. DeAngelis’s firm received millions of dollars in fees for his work in arranging the several rounds of financing and managing the properties, albeit badly.

Both Rosenbeck and DeAngelis see the problematic buildings as just the outcome of a noble effort gone badly. At best, they used the advantages of nonprofit strategy to give them the ability to try to make their dream become a reality. But they took little care to create an organization that was structured properly nor had the expertise to do more than arrange financing and pay themselves and consultants well. They found state and local officials who were more interested in their promises than in their capabilities and used this to their advantage. Now, the problem is someone else’s to solve, and the tenants’ to survive.—Martin Levine