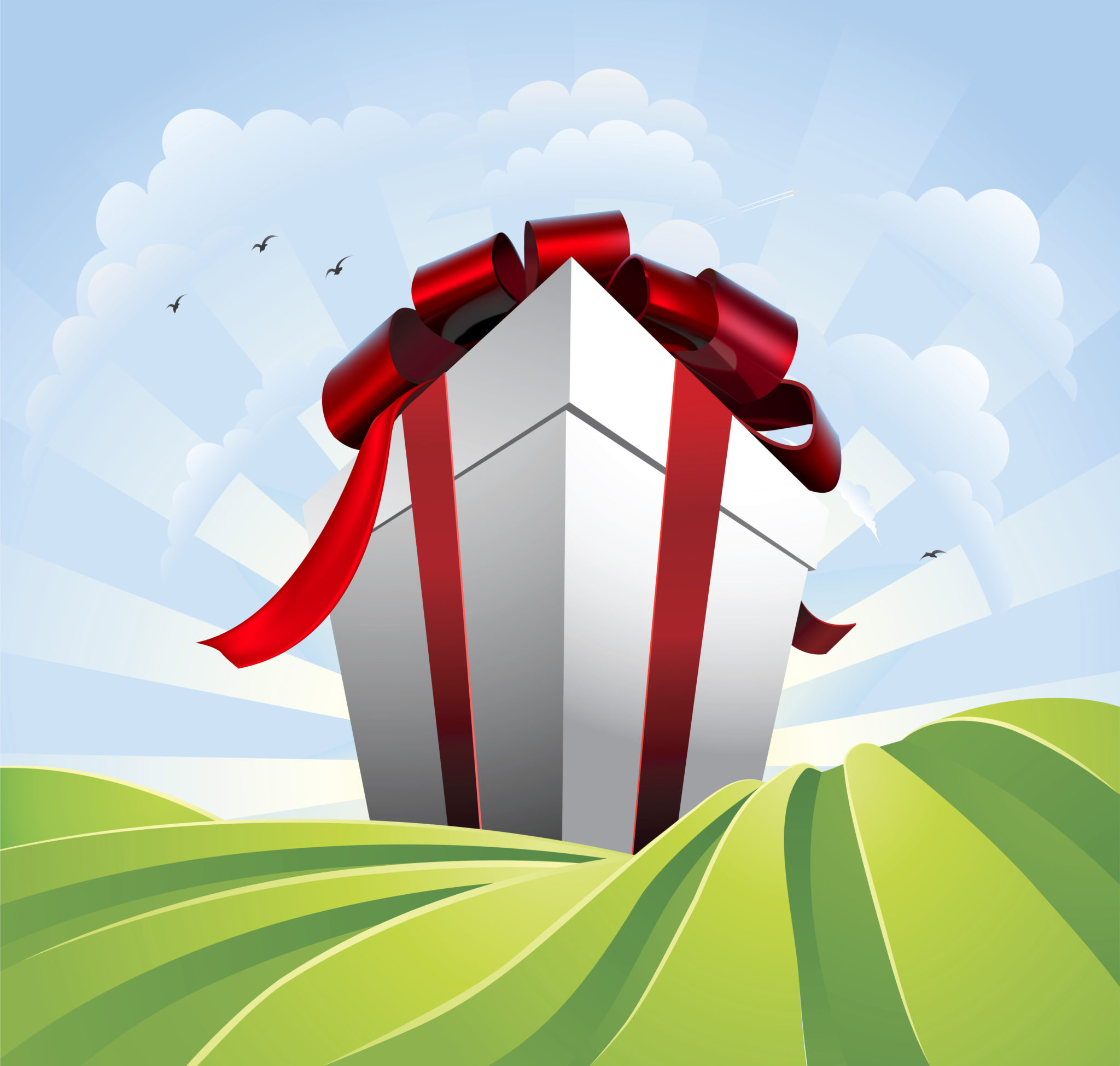 NPQ has covered many stories over the past few years about private donations to public systems. In some cases, the primary concern about this is that it undercuts the democratic process, but there can be other concerns as well—for instance, when the donor pays for something that the system has not been able to build the will to maintain over time.

In the wake of Ferguson and other recent police shootings, the case for body cameras has been made more intensely. Stockton, California Police Chief Eric Jones has announced that an anonymous donor has provided a “blank check” to buy police personnel body cameras, an endeavor likely to cost several hundred thousand dollars. The donor reached out on his own, according to Jones, but the measure was one already generally in the department’s plans.

“The donor wants to provide for all the initial cameras for this project and we’re looking at 250,” Jones said. The cameras cost at least $700 apiece.

Stockton City Councilman Michael Tubbs said, “I think the anonymous donor is a great example of what it’s really going to take to reinvent Stockton or move Stockton forward. It shows government has a role to play, but there’s more than enough room for the private citizen and enterprise to help us solve these challenges we’re facing.”

But as with any capital purchase, the costs of maintenance are not insignificant. “It’s not the purchasing that’s the issue; it’s the data storage and the maintenance that’s becomes the bigger cost,” said Katherine Nance of the police officers’ association—and these are costs that the donor won’t be covering.—Ruth McCambridge