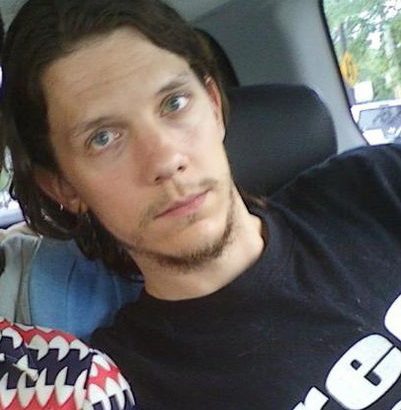 Jeremy Hammond was sentenced on Friday to ten years in prison after pleading guilty to one count under the Computer Fraud and Abuse Act. The charges were brought in relation to his hacking of Strategic Forecasting, Inc.—known as Stratfor—in 2011.

In an interview with the Guardian, Hammond commented that the length of the sentence was not a surprise. “They have made it clear they are trying to send a message to others who come after me. A lot of it is because they got slapped around, they were embarrassed by Anonymous and they feel that they need to save face.”

Hammond also says that the FBI may have manipulated him to carry out hacking attacks on “dozens” of foreign government websites, since he was often directed to this kind of action by the leader of the Anonymous-affiliated group Lulzsec. This leader was Hector Xavier Monsegur, known as Sabu to Anonymous colleagues, and Monsegur was later shown to be an FBI informant.

“It is kind of funny that here they are sentencing me for hacking Stratfor, but at the same time as I was doing that an FBI informant was suggesting to me foreign targets to hit. So you have to wonder how much they really care about protecting the security of websites.”

Hammond was arrested in March 2012 after being arrested in Chicago for the leak of millions of emails later released by WikiLeaks as the Global Intelligence Files.

The Guardian writes, “His sentence is an indication of the aggression with which prosecutors have been pursuing political hackers in the U.S.—other Anonymous members in Britain involved in the breach of Stratfor were sentenced to much shorter jail terms.”

This report reveals that Hammond discovered that Monsegur was an FBI informant from reading the criminal complaint against him a day after he was arrested, as he saw information that could only have come from Sabu marked as coming from a “co-operating witness.”

“I felt betrayed, obviously. Though I knew these things happen. What surprised me was that Sabu was involved in so much strategic targeting, in actually identifying targets. He gave me the information on targets.”—Ruth McCambridge