Another Nonprofit News Website Gets Its Wings (Read, “Nonprofit Status”) 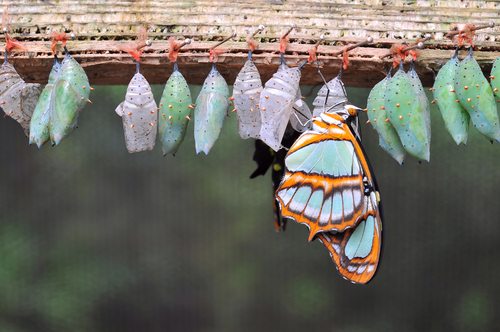 In a continuation of a national trend toward nonprofit journalism, Carolina Public Press, Western North Carolina’s only online news service, reports that it has earned its independent nonprofit status from the Internal Revenue Service.

“This will enable us to pursue further funding and consider moving our business operations to Asheville, where our editorial, content and training programs have been based since we launched three years ago,” said executive director and editor Angie Newsome. The news site is based in the heart of the Blue Ridge Mountains.

Carolina Public Press was launched in 2011 as a project of the Institute for Southern Studies, based in Durham, North Carolina. In a classic fiscal sponsorship arrangement, staff and advisors managed the organization’s editorial direction, with the Institute providing operational support and the ability to receive charitable contributions. It expects to be fully independent by the end of the year.

Carolina Public Press incorporated in 2012 and submitted its application for nonprofit status last year. Nonprofit journalism-based organizations are a relatively new, but rapidly expanding, development in the sector, with a notable increase in the early 2000s, something noticed by the Knight Foundation last year.

Carolina Public Press recently hired a development officer and received a service grant from the Taproot Foundation to develop a long-term sustainability plan to build on its team of editors and freelance journalists, as well as a board of directors.—Larry Kaplan