Another Precipitous Departure from the William Penn Foundation 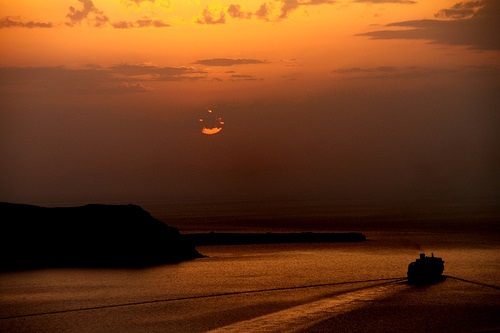 Recently, the National Committee for Responsive Philanthropy published an assessment of the William Penn Foundation on its new website, Philamplify, and in it they reported that some grantees “critiqued the foundation’s handling of recent institutional shifts.” They went on to write,

“Grantees appreciate their relationship with staff; the consistent, large, long-term investments that the foundation has made in nonprofits; application and evaluation processes; and various types of capacity support beyond the grant. Yet, the foundation’s effectiveness as a partner with grantees has been hindered by weak transparency and uneven communication during a pivotal time of leadership change and implementation of a new strategic plan.”

That assessment was published a little more than a month ago and referred in part to the executive transition that saw Jeremy Nowak, who had been there only about two years, leave and Peter Degnan, formerly a Vice Dean at the Wharton School, take over. Now, Peter Degnan has tendered his own resignation after only a little over five months.

For grantees, this has to be very destabilizing, in that William Penn, according to the Philamplify assessment, is the 800-pound gorilla in town. The board has further decided not to do a search but to elevate Laura Sparks, previously the foundation’s chief philanthropy officer. Sparks, who has been at the foundation since 2012 has said that although Degnan’s resignation was “unexpected and unfortunate, we have an opportunity to build on the continuity” of her tenure. “From my perspective, I have a really good relationship with the board and the family, and am eager to move forward.”

At the point that Degnan took over the foundation, NPQ’s Rick Cohen suggested that the change from Nowak to Degnan might have been a change from an opinionated risk-taker to a buttoned-down managerial type who was not, in fact, given purview over grantmaking. Perhaps the choice of Sparks, which is accompanied by a change in title form Managing Director to Executive Director, promises some stability where grantmaking strategy is concerned, but grantees will be left wondering about the dynamics behind the scenes and worrying about their ability to anticipate the foundation’s next surprise “leadership event.”—Ruth McCambridge