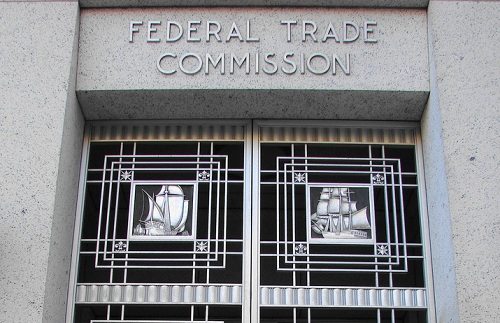 In a 19-page verdict authored by Justice Sonia Sotomayor, the U.S. Supreme Court ruled that the FTC was correct in its actions opposing a hospital acquisition in Georgia involving a nonprofit hospital and a for-profit hospital. As NPQ noted in November, the case involved the U.S. Federal Trade Commission (FTC), which argued that the acquisition of the for-profit Palmyra Medical Center by the nonprofit Phoebe Putney Memorial Hospital was anticompetitive in nature and would cause healthcare costs to rise, thereby harming local residents. The hospitals and the state of Georgia argued that the acquisition was done pursuant to a state law allowing such transactions. However, in sending the case back to lower courts, Sotomayor’s majority opinion found that there was “no evidence that the state affirmatively contemplated that hospital authorities would displace competition by consolidating hospital ownership,” a level of review that is required by law.

The FTC says that it will seek some kind of divestiture from the combined hospital, now the only one serving residents in the county. Hospital Corporation of America (HCA), which owned Palmyra Medical Center, states that it no longer has facilities in the area and has no interest in returning, so it’s unclear what divestiture may look like. In the meantime, Georgia’s state legislature has re-drafted its law to include language intended to protect future hospital mergers and acquisitions from antitrust challenges.

Many hospitals across the U.S. have been merging with and acquiring each other in recent years as a way to gain bargaining clout with insurers, to build economies of scale as operating margins decline, and to prepare for the implementation of the Affordable Care Act. The FTC challenged four proposed mergers in 2012, and 17 of 1,450 proposed merger transactions in 2011. It remains to be seen what impact this Supreme Court ruling will have on other FTC challenges to hospital mergers and acquisitions. –Michael Wyland