As One Nonprofit Goes Bankrupt, Others Feel the Brunt 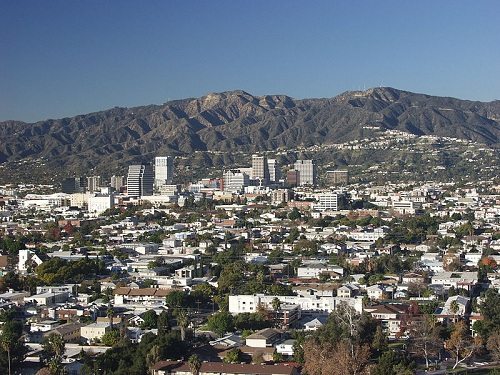 There are many stories in the news lately about nonprofits trying to dig out of difficult situations, but seldom does a report document the fallout on other nonprofits when something goes seriously wrong. In Glendale, California, as in other locations around the country, nonprofits face a dwindling pot of Community Development Block Grant money. That situation has been complicated by the fact that the city must repay $240,000 that had been granted to a new child-care facility project that never materialized.

According to this report, New Horizons, which was building the facility, shut itself down and went bankrupt in 2011. Now HUD wants the money paid back over a two-year period. This means that, as HUD garnishes the money, other CDBG grantees face cutsand the threat of stricter guidelines in the future.

Glendale had its CDBG allocation cut due to improved poverty indicators and a reduced population, but this problem comes on the heels of a few years of budgetary struggles only recently resolved. Nonprofit Quarterly first covered Glendale’s CDBG cuts in 2011. We wrote about Club Jam, a Glendale group that shut down as a result of CDBG cuts, in 2012.—Ruth McCambridge