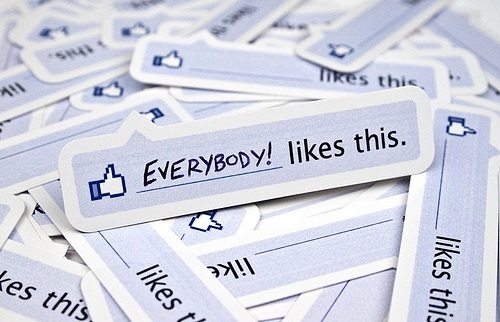 Over the years, we have seen a significant decline in Facebook engagement, and in 2015, organic reach from the social network has officially been deemed extinct. This has left many nonprofits in a difficult position, having close to zero visibility on posts to a Facebook audience they worked hard to establish and grow. Companies can still pay for advertisements to boost posts and to attain more “likes,” but without investing in the platform, Facebook Pages have become fairly useless, and this has put a serious crunch on many organizations’ social outreach strategies.

Some nonprofits are fighting back and asking Facebook to quit limiting their reach, urging the company to make changes in their algorithm so nonprofit organizations aren’t suffering just as much as the Pages of corporations like Coca-Cola or Target. Erin Jenkins, a local volunteer at the Karuna Bully Rescue animal shelter, recently created an online petition, “Facebook: Change your Algorithm for Non-Profit Pages!” and explains how detrimental it is to leave these organizations high and dry:

“Social media has changed the way animal rescues operate (as well as all other non-profits from disease fighting foundations or conservation causes) for the better. Facebook is used as a bulletin board by non-profits. We are not selling products, but rather, exchanging vital information.”

The petition was launched a week ago and has already reached 7,500 of its 10,000 signatures needed, so this problem clearly affects many organizations across the sector. Critics of changing the new algorithm often argue that Facebook is a free platform and so therefore owes us nothing—but as a company with integrity, Facebook should see how destructive these changes are for nonprofits, which often rely on social platforms to reach people who are in need.

Will Facebook listen? Other technology mega-platforms have created specialized nonprofit programs; for example, Google for Nonprofits gives nonprofit organizations free tools and revenue for AdWords as long as you are registered as a 501(c)(3). Why can’t social media giants like Facebook see the damage they are causing to nonprofits’ social reach and adapt a similar program for adverts?—Aine Creedon