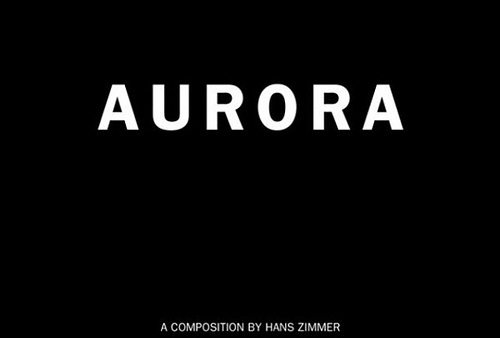 It has been a month since a lone gunman, James Egan Holmes, allegedly opened fire in a crowded movie theater in Aurora, Colo. where 12 people were killed and 57 were injured. After the shooting, Colorado Gov. John Hickenlooper coordinated with the Community First Foundation (which operates the GivingFirst.org website) to provide a way for people to make charitable gifts to support the victims and their families. Over $5 million has been raised in the effort, but representatives of victims’ families are upset with how the funds are being handled and disbursed. That frustration was evident in a news conference Tuesday, where it was noted that relatively little of the money ($450,000) has been disbursed so far, and all of it has been delivered to area nonprofit organizations. One of the nonprofits, the Colorado Organization for Victim Assistance (COVA), used a portion of its grant award to make $5,000 payments to victims’ families.

On websites dedicated to the Aurora victim relief efforts (see here and here), the Community First Foundation states that gifts are intended for nonprofits serving victims, and that no funds are to be distributed directly to individuals via Community First. Victims’ families say this policy is at odds with the use of their loved ones’ photos in fundraising appeals and promises that all funds raised would go to support them. There are at least three issues at play here.

First, Internal Revenue Service (IRS) regulations prohibit deductibility of gifts to individuals and to members of a “closed class,” such as victims of a specific disaster. That’s why even fundraising that appears related to a single event often refers to support for “this and other disasters.” Many donors and victims don’t realize this, and the statutory reason for it (note that an exception was made for donations serving victims of the 9/11 terrorist attacks, but that exception, at the request of the IRS, had to be enacted in law).

Second, a nonprofit’s distribution of grants and other awards to individuals is a process requiring more documentation and due diligence than distributions to a 501(c)3 charity. Most charities, including foundations, establish policies restricting gifts to individuals for that reason. While it may be prudent to funnel individual support through COVA, it would seem that that process may not have been adequately explained to the victims and their families.

Third, the Community First Foundation agreed to forego administrative and processing fees for donations related to the tragedy in order for 100 percent of the funds raised to go directly to supporting victims and their families. Without stressing the important nuance that some of that support would come via nonprofits delivering services to victims and their families, Community First may have inadvertently reinforced the public misperception that all funds would be distributed directly from Community First to individuals.

There are reasons why nonprofit organizations follow the processes they do, but often they don’t do a good job of communicating those reasons in a way that all involved can clearly understand. It’s a shame that many of the donors and potential beneficiaries in this situation do not appear to have received the necessary communication that might have preempted this kind of press conference and national media exposure. –Michael Wyland