Baby Bonds: A “Birthright to Capital” 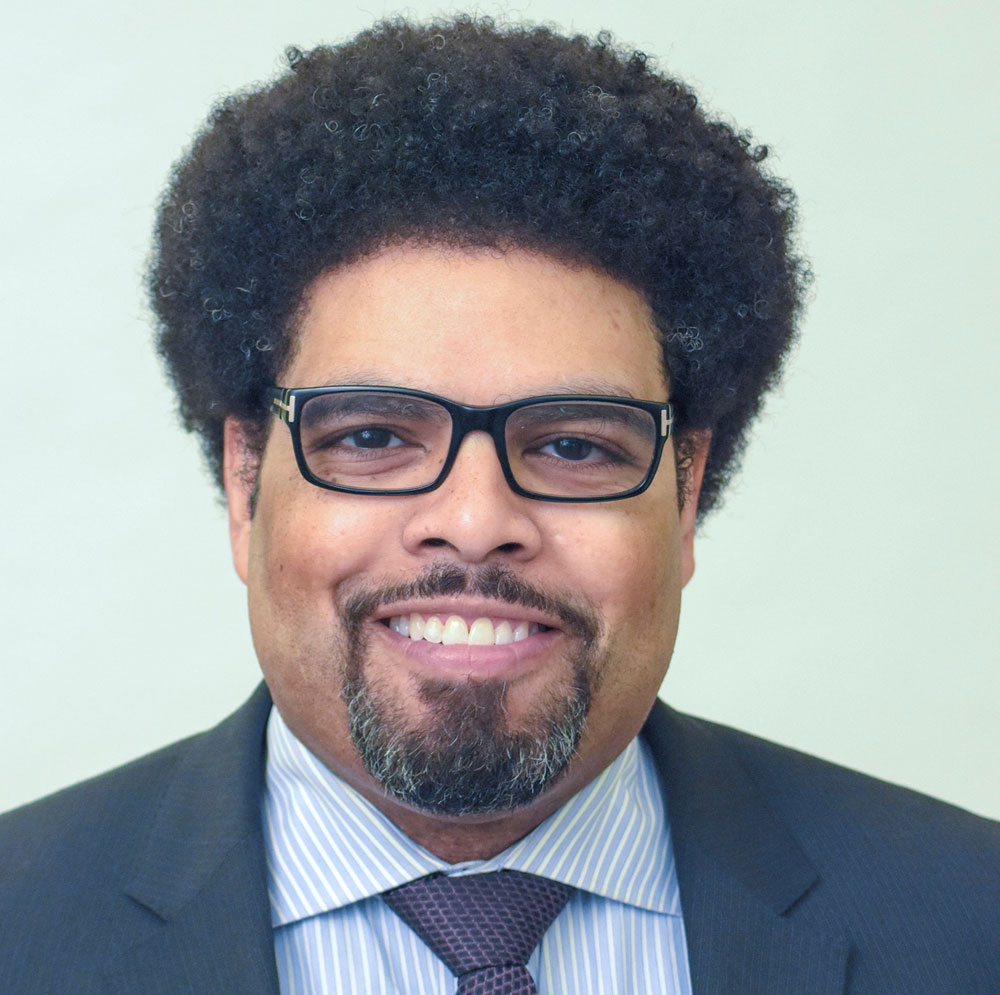 Professor Darrick Hamilton jokes that he has a “bunch of titles behind my name.” But the executive director of the Kirwan Institute for the Study of Race and Ethnicity says those accomplishments came at a huge personal cost after losing his parents prematurely. He credits their grit and resilience for his own social and professional mobility, but believes their deaths were “the result of stress and trying to overcome obstacles.”

“I don’t want a society where we have to have parents pay the ultimate price in order for their children to have a pathway towards success,” Hamilton says. And so, he has dedicated his career to understanding and attempting to rectify the ways racial and gender inequality pervade everything from education to economics to healthcare.

Hamilton is also one of the co-authors of the Institute for Policy Studies’ report Ten Solutions to Bridge the Racial Wealth Divide, which argues that policies like reparations or raising the minimum wage could narrow the myriad racial and class divides in this country.

In this podcast, Hamilton tells us why he champions “baby bonds” as a solution. These are trust accounts set up at birth, with government contributions made on an annual basis. For children from low-income families, who would get the highest contributions, these accounts could be worth as much as $50,000 when the child reaches adulthood.

“The wealthy should not be the only group in society that has access to some capital or some trust account so that they can have a pathway towards accumulation of wealth,” Hamilton explains. Baby bonds are “intended to provide a birthright, so that everybody really has a shot at accumulating assets.”