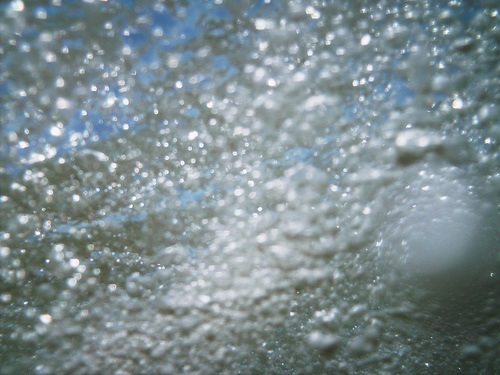 Last week, 130 of 200 entrants in a charity swim off the coast of Suffolk in England got into trouble en masse about 10 minutes after the start of the race. The delayed start of the 1.2-kilometer “pier to pub” swim organized by Active Outdoor Sport left sufficient time for weather conditions to change significantly and this, apparently, led to dangerous waters unsuitable for the event.

At one point, 90 people were unaccounted for as a rescue operation searched for them in rough seas. Pressed into service for the rescue operation were five lifeboats, an air ambulance, and an RAF helicopter. Though there were no fatalities, three people were taken to the hospital with suspected hypothermia, according to the Maritime and Coastguard Agency. The lifeboats pulled out 58 people; others swam to shore, exhausted.

One woman who was eventually rescued by a boat crew said the experience was “like swimming on a treadmill.” Although she was supposed to have been swimming south, after an hour in the water she had ended up north of where she began.

A stalwart 20 people actually finished the race. If I were the organizer for this event, I would be deeply grateful right now.—Ruth McCambridge