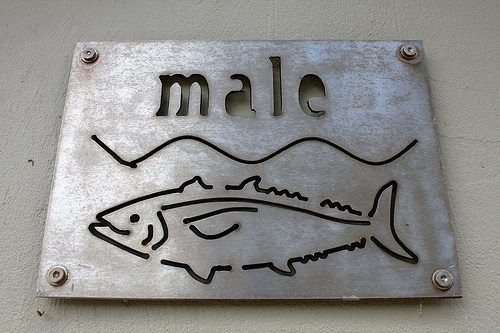 According to a study of 142 nonprofits in Massachusetts by the Boston Club, an organization of professional women, one-third of board members were women and 20 percent had women as chief executives. In contrast, a little less than 13 percent of board members—and not even 10% of execs—at the state’s largest publicly traded companies in 2012 were women. Also, only one of the 142 nonprofits had no women at all on its board, while 35 of the top 100 publicly traded companies had a board whose membership was all male.

This favorable comparison with the business sector’s even more pathetic numbers was heralded as good news. Beverly Brown, chair of the Boston Club’s Nonprofit Census Committee, issued an almost absurdly glass-half-full statement, saying, “The Boston Club’s nonprofit census shows that women play a major role in the governance of some key economic engines in Massachusetts…It also demonstrates that the nonprofit sector is an important source of opportunity for women as well as the recipient of their skills and experience.”—Ruth McCambridge