Protests have been going on around the nation since a video emerged of a white police officer in Minneapolis kneeling on the neck of George Floyd, a 46-year-old Black man. The cop stayed there, kneeling, for eight minutes and forty-six seconds. Floyd died. And his death on May 25th sparked thousands to take to the streets across the world.

On our latest Tiny Spark podcast, we hear from three generations of Black women who live in Baltimore about how they are experiencing these protests. They critique recent media coverage, digging into its language, framing, and imagery. They also describe their perceptions of law enforcement in their communities, and the historical contexts in which police actions must be viewed. Through their voices, we gain a deeper insight into this moment in the movement for Black lives. 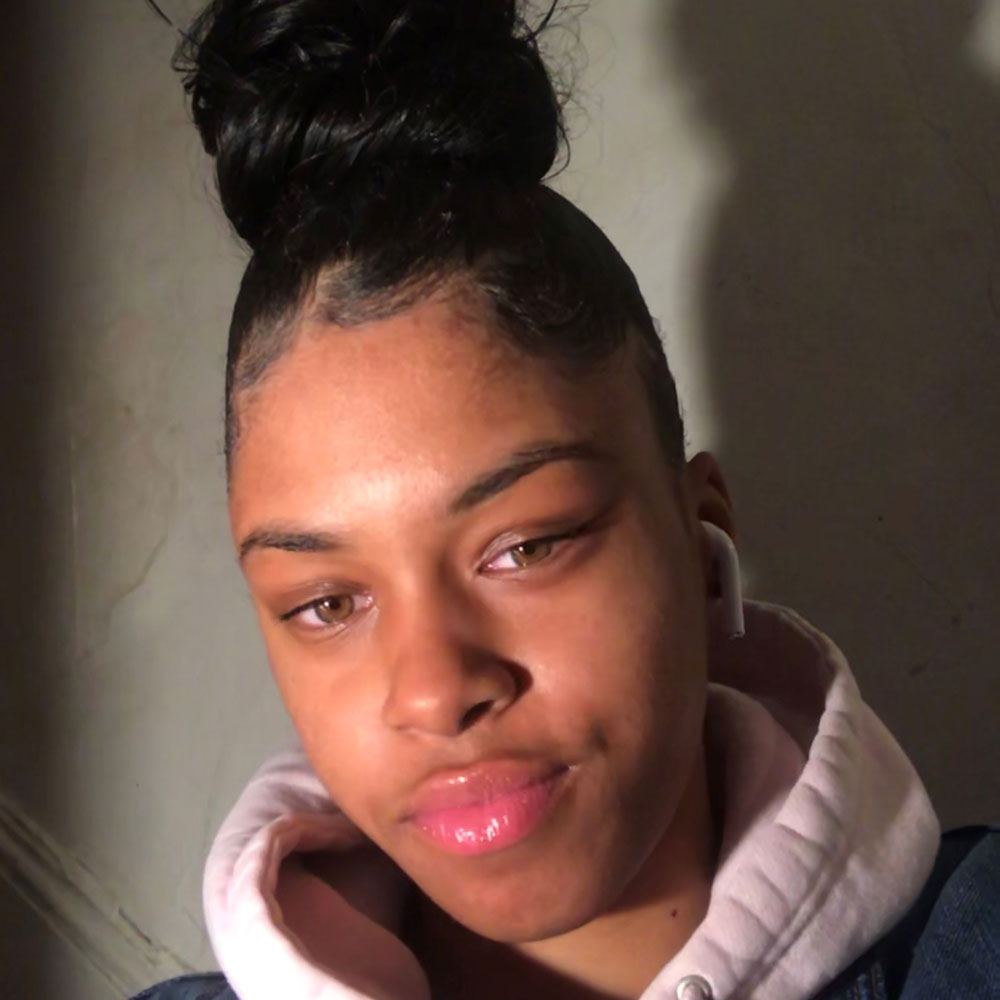 Eighteen-year-old Jada Johnson plans to attend Baltimore City Community College in the fall and hopes to be a journalist one day. She tells us why she joined the protests.

I am here because I am an African American citizen of Baltimore city and the United States, and the country does not like me. Because all I did was be born. And I feel like enough people don’t stand up and stand out to speak on how they feel, and we are just looked over and left in the shadows, because we are already people of color and putting us in the shadows just makes us invisible basically. We are left in the dark. And there’s not enough people out here to talk about it. And I, for one, will not stand for being looked over, and disrespected and basically laughed at. Because at the end of the day, I’m human just like anybody else. 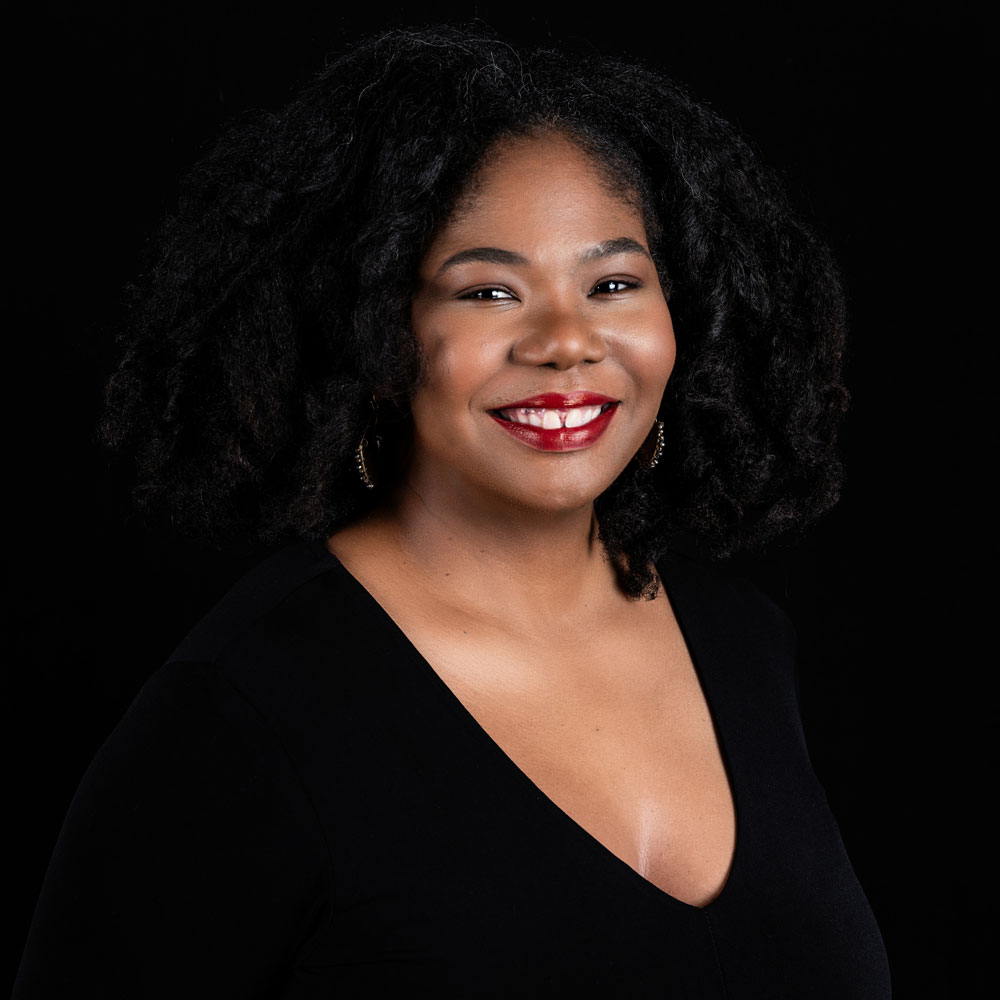 Brandi Collins-Dexter is Senior Campaign Director at Color of Change, which designs online campaigns to encourage and lead its 1.5 million members to fight for systemic change to improve the lives of Black people.

I’m kind of getting older, and I don’t want to be the person that blocks the next generation or stays in my role too long. And that’s not to say that I won’t have other things that I need to go on and do, and that at a certain age, you are supposed to be put out to pasture—certainly not! But I think that ability to elevate the new layers of leadership, and be willing to both lead them, and be led by them when the moment comes…I think that’s what keeps us propelling forward towards progress. And so, I hope coming out of this that, you know, at Color of Change, we are running a number of campaigns and making a number of demands from corporations and government. We see that for the first time, people are having this conversation around defunding the police in the mainstream, in a way that never existed before….

Once upon a time, the abolition of slavery was a radical idea, too. And there’s ways in which things have to make their way into the mainstream to be possible. But, if we just operate in the mainstream and we aren’t willing to look beyond that, then we can’t move forward. 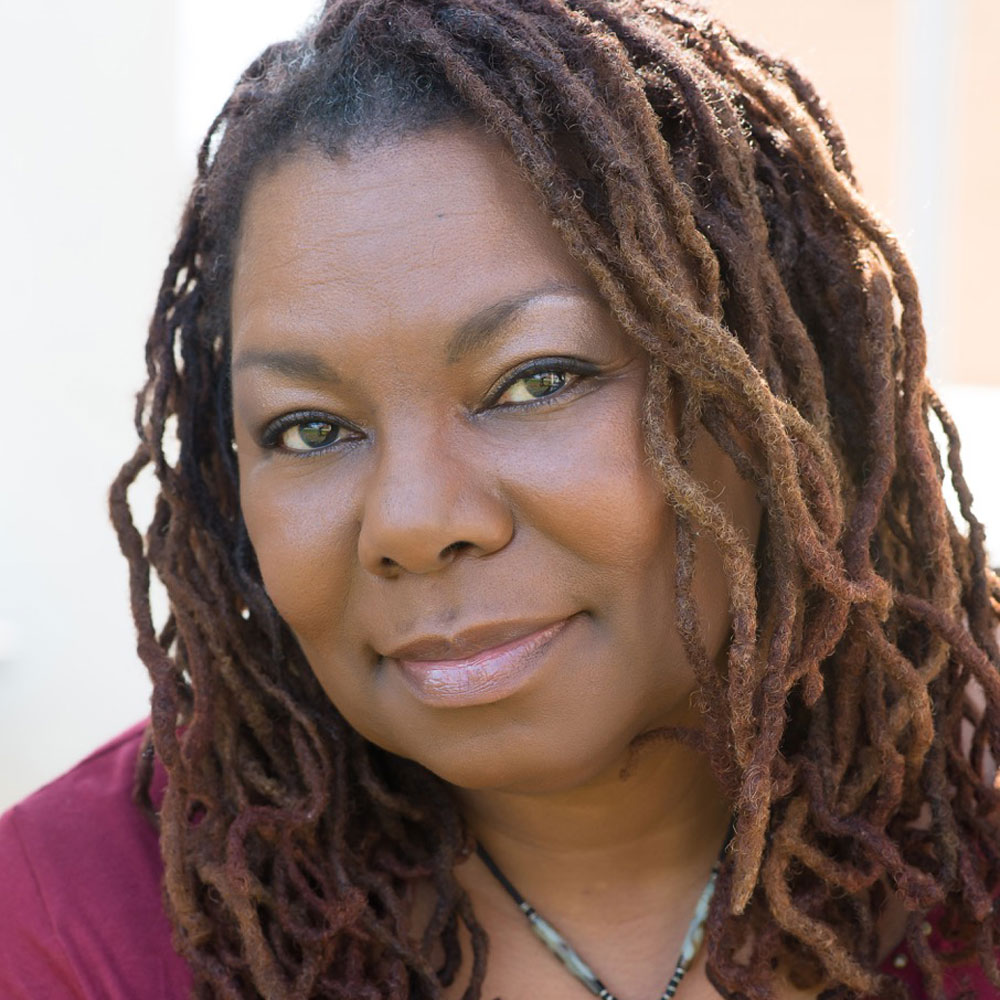 Deletta Gillespie is a teaching and performing artist who has lived in Baltimore for fourteen years. She remembers traumatic images of police brutality, and the public murders of Black men from her childhood over fifty years ago.

I was born in 1960, and I remember being eight years old and the event of the Reverend Dr. Martin Luther King being assassinated. I remember the energy around the people in my life, the grown-ups. And I also remember my parents did not allow me to watch television when I was a kid, but I remember sneaking a peek at the news, which they would not allow us to watch. And when I finally did, I understood why. And of course, that was during the Civil Rights Movement. Seeing those images of policemen and dogs and water cannons being used on people that were protesting, it played havoc with my little five-, six-, seven-year-old mind. So, for me, a lot of those same feelings were dredged up in seeing what’s happening, and I’m asking the questions that everybody else is asking, or not even a question. For me, it’s like: “Oh, okay, so we are really still here? Okay. All right.” So, nothing much has changed.

Photo Credit: “Black Lives Matter” by Tom Hilton is licensed under CC BY 2.0