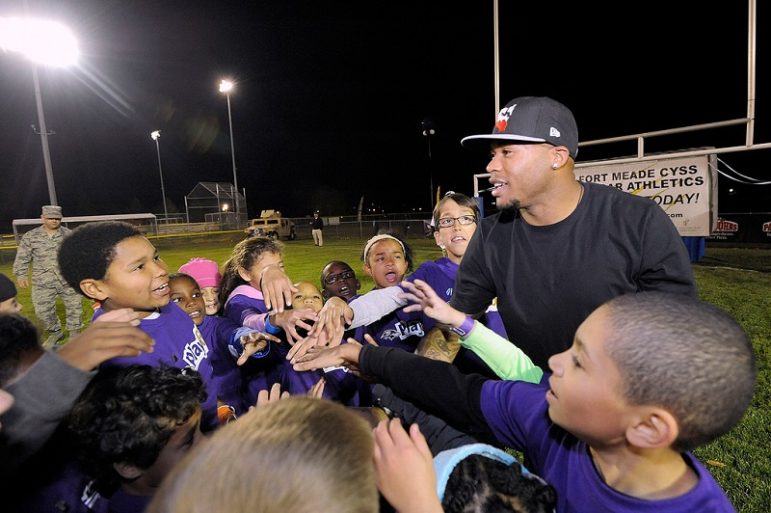 In post-Freddie Gray Baltimore, a charter amendment was passed earlier this year requiring Baltimore to set aside three percent of its discretionary budget (about $4.2 million presently) each year for youth programs. The mayor’s objection is that future mayors’ fiscal responsibilities—she is not running for reelection—should not be constrained.

The Baltimore Sun’s editors believe that the City Council is “right in spirit, wrong on policy.”

As it stands, this proposal amounts to something of a solution in search of a problem. It’s not that Baltimore’s youth don’t need more help or that the city’s families don’t need more support. They surely do. It’s that the legislation establishes an arbitrary amount of increased funding for certain kinds of programs without a determination first of what the scope of the need is or whether those are precisely the kinds of interventions that would do the most good. Too many details of what would be funded and how remain undefined, and there has been no discussion of what spending might be cut in other areas if this proposal becomes law.

The City Council is made up of 14 single-member districts and one at-large council president. Young was unanimously elected council president to replace Stephanie Rawlings-Blake when she became mayor. Democrats have dominated every level of Baltimore’s government for more than 150 years. Everyone in this standoff knows each other, and they share the same political values. Everyone agrees that youth initiatives need to be a priority. The debate is over how to fund them.

The 2015 study “The Impacts of Neighborhoods on Intergenerational Mobility” shows that among the nation’s 100 largest jurisdictions, Baltimore’s children face the steepest climb out of poverty. When campaigning in Maryland last April, Bernie Sanders was more forceful:

Poverty in Baltimore…is a death sentence. Fifteen neighborhoods in Baltimore have lower life expectancies than North Korea. Two [neighborhoods] have a higher infant mortality rate than the West Bank in Palestine… Baltimore teenagers between the ages of fifteen and nineteen face poorer health conditions and a worse economic outlook than those in distressed cities in Nigeria, India, China, and South Africa.

NPQ reported in 2015 how artists were pitching in “to help heal a fractured Baltimore.” When Prince died this past April, NPQ remembered that it was the one-year anniversary of Freddie Gray’s death and that Prince’s music video “Baltimore” and his “Rally 4 Peace” concert for the benefit of Baltimore’s youth programs was (in the words of a concertgoer) “just what Baltimore needed to heal.”

In the end, Baltimore is on its own—or, as NPQ reported:

Katz’s summation is sad, but all too true: “Whatever the cause of Washington dysfunction, the message to places like Baltimore and Ferguson that face some of the toughest, structural challenges in the nation is clear: You are on your own. The cavalry is not coming.”

Freddie Gray’s tragic death while in police custody made America, let alone the people of Baltimore, face the ever-urgent issues of race, violence, poverty, and opportunity. Some 40 miles from the White House, Baltimore’s young people on the brink of adulthood need a life-giving way ahead. Families, neighborhoods, and elected leaders need to find the wherewithal to work together to open the right doors that will determine their fate.—Jim Schaffer