Bank Redlining on the Upswing: Old and New Challenges for Nonprofits 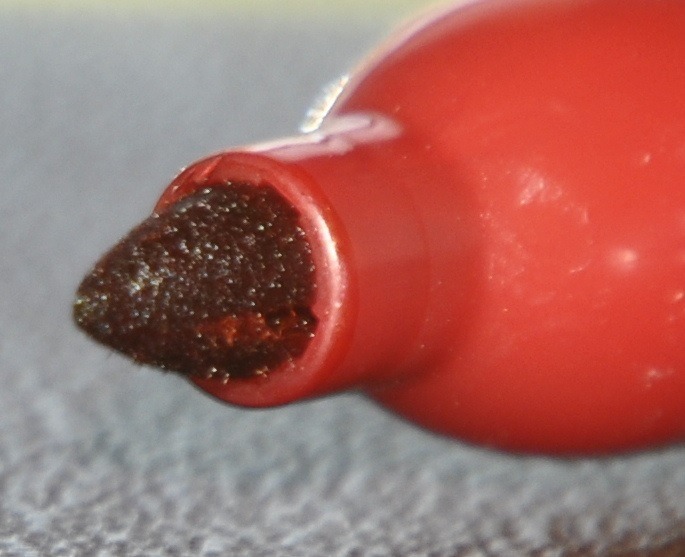 Mortgage lending is getting a tiny bit better for blacks and Latinos in the U.S., but it is still true across the nation that persons of color are underserved compared to their shares of the population in terms of access to private mortgages. A recent study from the nonprofit Center for Responsible Lending pulls no punches:

Access to credit remains tight; people of color and low and moderate-income families continue to receive a far lower share of home purchase loans than they have historically and than would be expected based on their share of the population. These borrowers also are much more likely to be served by government-backed loan programs than by the conventional market, and are increasingly paying more for mortgages than other borrowers.

It should be no surprise, then, to discover that the Justice Department and the Consumer Finance Protection Bureau are taking new action against banks and other players in the real estate markets that are engaging in redlining or other forms of racial steering—and that nonprofits are playing a role in bringing these cases to the attention of government authorities.

For example, within the past couple of weeks, the nonprofit National Fair Housing Alliance filed a complaint with HUD, charging that a real estate company in Jackson, Mississippi had engaged in racial steering. According to an article from New American Media, “The complaint alleges that the company’s agents steered white home-seeking posers away from interracial neighborhoods in Jackson, a city with an African-American majority. Conversely, the black ‘testers’ who inquired about properties in the Jackson area were often never called back and were generally provided very limited information, the complaint said.”

Regarding mortgages, the Justice Department and the CFPB reached a settlement with Hudson City Bancorp for approximately $33 million around charges that Hudson City had systematically redlined minority communities in four states for a period of many years. The redlining settlement was largest for the Justice Department and the first-ever for the CFPB, according to the Wall Street Journal. Although it agreed to provide $27 million in loan subsidy and outreach programs for minorities plus a $5.5 million penalty, Hudson City “neither admitted nor denied wrongdoing,” though it said that it disagreed with the statistical analysis of mortgage lending behavior that the Department of Justice and the CFPB use for part of their claims.

However, the IBT coverage of the Hudson City case suggests that more than a disputed statistical analysis of mortgages was at issue in the case:

The company’s consumer-facing subsidiary, Hudson City Savings Bank, avoided locating branches and loan officers, and avoided using mortgage brokers, in neighborhoods where minorities predominate, the government alleged. Put simply, U.S. Attorney Paul Fishman said, if you lived in one of those neighborhoods between 2009 and 2013 and wanted to apply for a mortgage, “Hudson City Savings Bank was not the place to go.” By contrast, the bank’s competitors successfully made “thousands” of loans to qualified borrowers in the same neighborhoods, Fishman said.

Added the Wall Street Journal, “Between 2009 and 2013, the bank didn’t accept mortgage applications at some of its branches and referred some applicants to branches ‘outside of and not in proximity to majority-Black-and-Hispanic areas,’ according to court papers.”

Nonetheless, this is a topsy-turvy world where a $33 million federal settlement results in the bank’s stock actually rising. Why? Hudson City, based in Paramus, New Jersey, is in the midst of a long-delayed merger with Buffalo-based M&T Bank Corporation. This settlement would seem to clear the way for regulators to give an OK to the M&T deal.

The banking sector is unhappy with the Justice/CFPB action. One analyst suggested that the Hudson City case was a harbinger of more frequent and broader interaction with Justice on redlining cases. He may be correct. Earlier this month, a Justice Department official warned banks of more, rather than less, DOJ attention to racial discrimination practices in their mortgage lending: “Based on what is on my docket right now, stayed tuned,” said Steven Rosenbaum, chief of housing and civil enforcement at DOJ’s civil rights division. “There are still lenders who seem to think it is okay to steer minority borrowers to certain loan officers or certain brokers who they know will charge more.”

Rosenbaum suggested that the “old nemesis” of bank redlining was making a comeback. As the Center for Responsible Lending report indicates, it never really left. However, despite the documented evidence of the past and current problem of racially discriminatory mortgage lending practices, it is kind of remarkable how much of the public has slowly bought into the notion that the problems of, for example, mortgage foreclosures have been largely due to borrowers making silly or stupid decisions about how much debt they could carry and not about banks selling more expensive loan products in minority neighborhoods and lenders engaging in often nefarious, even fraudulent practices.

It will take community-based nonprofits working with their constituents to keep a close eye on the behavior of lenders like Hudson City and others—and also to ensure that the settlement funds get used productively and effectively. In New York State, Attorney General Eric Schneiderman recently reached a settlement with Evans Bank in Buffalo for the lender’s systematic redlining of Buffalo’s primarily black East Side.

The settlement with Evans, small in comparison with Hudson City’s, created a $475,000 “Housing Opportunity Fund” that will be administered by the City of Buffalo’s Office of Strategic Planning to encourage homeownership and affordable housing in Buffalo, plus $200,000 from Evans to invest in marketing and outreach to the East Side and other redlined areas and $100,000 for a special financing program to increase lending. Nonprofits have to spot and expose redlining perpetrated by the likes of Hudson City and Evans, but also work closely with city, state, and federal officials to ensure that settlement funds actually help remedy the conditions prompted the redlining findings in the first place.—Rick Cohen