Batwoman vs. the Nonprofit Intern 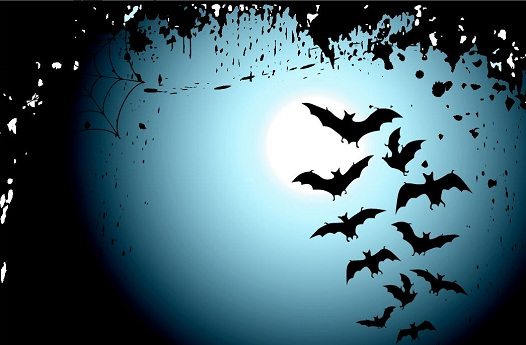 No wonder the Star-Telegram removed all readers’ comments from this story about the courtroom battle between Amanda Lollar, the founder and director of Bat World Sanctuary, and Mary Cummins, a former intern at the nonprofit, due to “repeated violations of our stated policies.” Darren Barbee’s report in the Star-Telegram could well be a test script for a new television show. Here are the details:

Mary Cummins, a licensed real estate appraiser, volunteered to be an intern at Bat World, a bat sanctuary in Mineral Wells, Texas. After a time at Bat World, Cummins alleged she found things that she said were bad practices, to put it mildly, at the sanctuary.

According to the Star-Telegram’s paraphrasing of Lollar’s attorney, Randy Turner, Cummins accused Lollar of “performing ‘illegal surgeries’ on bats without anesthesia, possessing and distributing controlled substances without a federal license, throwing dead bats in the trash, allowing interns to be repeatedly bitten by rabid bats, breeding bats illegally and neglecting her pet dogs.”

According to attorneys for Bat World and Lollar, Cummins spread these statements through the Internet using a technique called “Google bombing”—generating multiple links to her own postings about Bat World to increase the likelihood that they would rank high on search engines.

According to Lollar’s attorneys, the Cummins attacks left Lollar emotionally devastated, turning her into something of a recluse who “no longer goes to restaurants or movies, has her husband grocery shop, lost weight and experiences nausea and vomiting.” Alleging defamation, Lollar sued Cummins who, according to the article, has been sued for defamation before.

After accusing her own attorney of falling asleep during a deposition (and charging Lollar’s attorney with “leering” at her and massaging her hand, charges that Turner denies), Cummins largely represented herself in court. The result was that the court ruled against Cummins and penalized her to the tune of $6.1 million. The Tarrant County judge who oversaw the case, William Brigham, not only didn’t buy the Cummins charges, but “compared Lollar’s reputation for caring for bats to noted British anthropologist Jane Goodall” and her work with primates.

Cummins swears that she’s telling the truth about Bat World, while Lollar’s attorney says that the charges are complete fiction. Sometimes, whistleblowers have an important role to play in nonprofits as well as businesses and governments. Sometimes those whistleblowers might even be unpaid interns who spot something wrong. If the Cummins allegations fail to persuade the higher courts, let’s hope that this doesn’t turn into a case that is used to challenge the veracity of all interns who might find themselves faced with practices that warrant someone’s blowing the whistle.—Rick Cohen