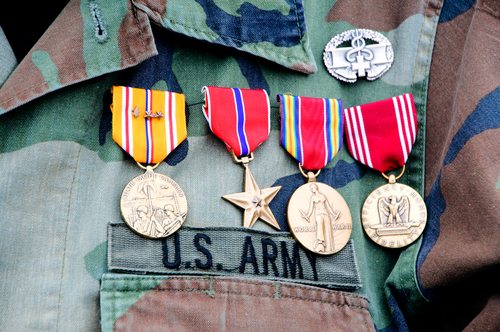 The Senate Finance Committee has launched an investigation of the nonprofit Disabled Veterans National Foundation (DVNF), apparently sparked by CNN’s two-year-long investigation of the organization. NPQ has previously noted that DVNF allegedly spent tens of millions on fundraising and marketing and a small fraction of what it has raised on programs benefiting veterans.

CNN, which is credited by Sen. Max Baucus (D-Mont.) for sparking the senate investigation, reports that the group has raised almost $56 million and spent very little of that on program costs. According to its 990 tax forms, the organization has spent almost $61 million in contracts with a direct mail firm, Quadriga Arts, which claims that it has recruited almost two million donors to the organization’s cause.

On top of that, at least some of what DVNF has done programmatically may be of questionable value, involving the distribution of items of questionable usefulness to veterans’ programs. “They sent us 2,600 bags of cough drops and 2,200 little bottles of sanitizer,” reports the director of one of those programs. “And the great thing was, they sent us 11,520 bags of coconut M&M’s. And we didn’t have a lot of use for 11,520 bags of coconut M&M’s.” That program also received 700 pairs of Navy dress shoes from DVNF which have been placed in a yard sale.

“Our veterans should never be used as pawns in a scheme to exploit the taxpayers,” Sen. Max Baucus (D-Mont.), chairman of the committee, was quoted as saying in a news release announcing the investigation. “The tax exemption for charities exists to promote worthwhile causes like assistance to veterans, not to provide tax loopholes to abuse. DVNF has a responsibility to show it’s genuinely helping veterans and playing by the rules.”

On behalf of DVNF, Pricilla Wilkewitz said in a statement that the organization “has helped tens out thousands of veterans with direct financial aid and supplies that have made a difference in their lives. Media reports about our activities have been plain wrong and we welcome the opportunity to set the record straight.”

NPQ has long covered organizations that raise money in the name of service people and direct responders yet pass little of the proceeds along to those who should benefit. NPQ lauds Sen. Baucus for his leadership in looking into DVNF and we hope that it will spark a closer look at the fundraising costs of veterans’ charities more generally. –Ruth McCambridge