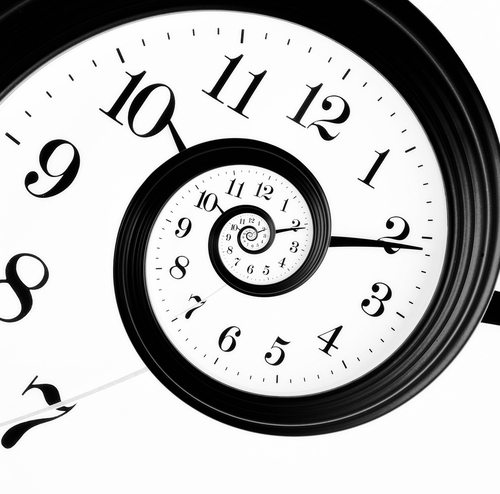 SumAll.com has taken data analytics from the social media activities of a series of companies, from larger corporations to small businesses, to determine the best times to post on social media platforms. SumAll is a data-analyzing firm that has allocated 10 percent of its ownership to a nonprofit the company created to leverage the power of data for social good. 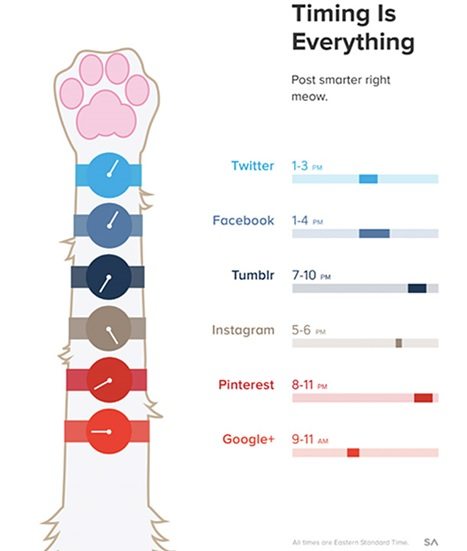 The graphic shows that platforms such as Facebook and Twitter tend to be more popular in the afternoon, when the work day is slowing down, while image sharing networks like Tumblr and Pinterest are more commonly used in the evening and later into the night. The SumAll.com data also showed that Pinterest is used most over weekends, when users most likely have more time for crafts and DIY projects.

One noteworthy point was online users tend to be active on the majority of social networks during their downtime, such as during work commutes or the evening hours at home.

Organizations should also take time to collect their own data on when posts are getting the most attention and be aware of your audience for posting times—for example, an organization serving students might find that the times they are most active online vary closer to when school is ending. Those who use social media for marketing or fundraising campaigns should find this information valuable in reaching your online audience at the best times.—Aine Creedon