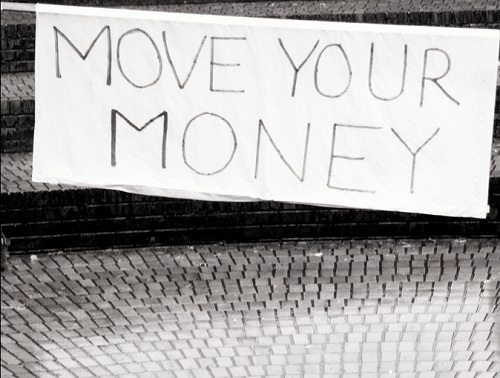 Daniel D. Plauda, president/CEO of the Illinois Credit Union League, writes in the Rockford Register Star that a statewide “big bank” trade association has begun waging a media campaign promoting the taxation of Illinois’s nonprofit credit unions. NPQ reported in 2011 on Bank Transfer Day, a movement which motivated hundreds of thousands of depositors to move billions of dollars of their money from big banks to credit unions, which are member-owned financial cooperatives. At the time, many observers said that the shift made no difference to the banks and might even leave them better off. Why, then, would those banks bankroll this taxation proposal now?

As nonprofits, credit unions are exempt from federal and state income taxes and all excess revenue is dedicated to lower rates and more affordable services for members.

Plaudia writes that, “In Illinois, a tax on credit unions would deprive their 3 million middle-class members of more than $274 million in benefits.” And he says the full economic impact might be closer to $500 million because credit unions promote competition in the financial services marketplace.—Ruth McCambridge