The Big Shift: A City’s Philanthropic Landscape Shows Us Where the Money Is 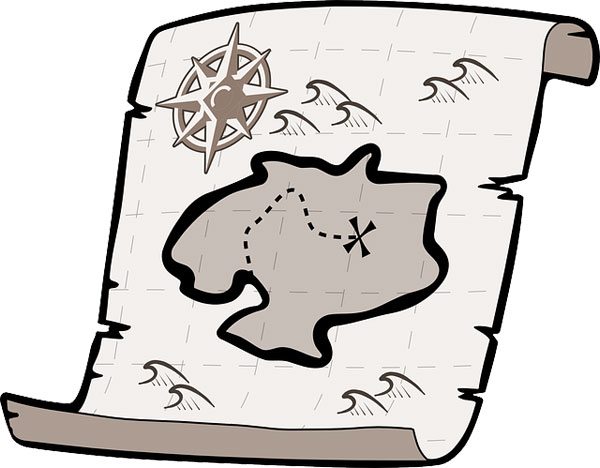 The amount of money that Greater Twin Cities United Way raises year on year dropped from $101.9 million in 2014 to $77 million in 2017; last year alone, it dropped by $10 million. (More on that tomorrow.) Meanwhile, the Minneapolis Foundation raised its highest dollar amount to date.

“We’ve broken $100 million for the first time in the foundation’s history,” said R.T. Rybak, Minneapolis Foundation’s president and CEO. “That’s up 33 percent from last year and more than double what we were averaging five years ago. Not only have our donations increased, but so have the gifts that our donors have made to the community.”

The Women’s Foundation of Minnesota has noted a similar uptick in their DAFs. “They are increasingly popular as a vehicle for donors to think about their charitable assets and how to plan vs. scrambling at the end of the year,” said Amanda Storm Schuster, a vice president of the Women’s Foundation. “It’s almost a charitable savings account they can build and grant out over time.” NPQ published an article last year about an end of year surge, both in donating to existing funds and setting up new funds. While it varied from one location to another, this increase was seen as at least partially fueled by the new tax overhaul, but those who sponsor the funds don’t necessarily see the growth topping out this past year.

Readers will recall that NPQ has long been discussing the decline of the United Way model and the ascent of donor-advised funds. This is pretty much a horse-out-of-the-barn situation as far as we can see. That means—or should mean—that nonprofits must take a good look at their fundraising systems, because the individual donor who once gave to the United Way must be contacted individually once again. In truth, this change occurred long ago, as United Ways have come to depend more heavily in some cases on corporate and large-donor dollars. For small nonprofits without development offices, we recommend that you begin to explore the model presented here, which spreads out fundraising responsibilities among staff. —Ruth McCambridge