Billion-Dollar Foundation in the Works from Best Buy Founder 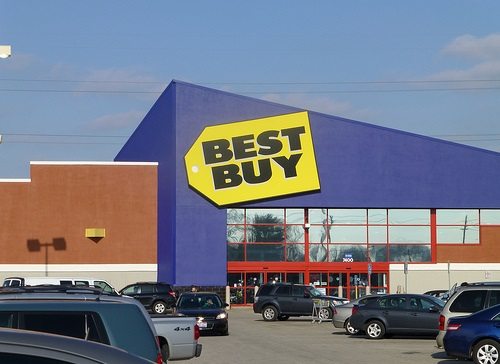 Richard Schulze, founder and largest shareholder of Best Buy Co. Inc., and his wife, Maureen, intend to give half of their net worth to the Minnesota-based Richard M. Schulze Family Foundation. The foundation, which has lately been dormant, building its assets to approximately $1 billion and reportedly restarting from a blank slate, will focus on making “meaningful, transformational change,” primarily in K-12 education and medical research.

“Our family is feeling good about this,” Schulze said. “And I’m prepared to make meaningful contributions. This foundation will be driven by our research … and finding ways to transform [health and education] for the benefit of mankind.”

Schulze left the Best Buy board in 2012; the foundation will be funded primarily from his holdings in the corporation.

Reminiscent of the Gates Foundation, the board of the foundation will be comprised of Schulz, Mark Dienhart, who has been tapped for chief executive of the foundation, and one other family member. Schulze will depend upon Dienhart to research the foundation’s priority grantmaking areas, making grant recommendations to the board.

Bill King, president of the Minnesota Council on Foundations, commented, “We see a lot of CEOs who have figured out how much is enough, how much do we give to the kids and other family members.” King went on to say, “They are using some of their wealth to grow their foundations in their lifetimes. It used to be about endowed foundations after death. You can do a lot more with large grantmaking. You can really pick a focus, as the Schulzes are doing, and really try to move the needle on what they care about.”—Ruth McCambridge