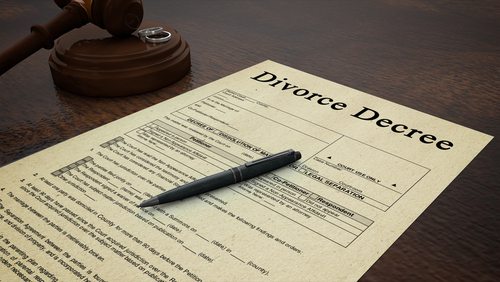 Kenneth Griffin and Anne Dias-Griffin are getting a divorce, and their Chicago-based foundation, which has made grants and pledges worth more than $100 million since it was founded in 1999, will likely be closed.

Ken Griffin is worth more than $5 billion as founder and head of the Citadel Hedge Fund. This makes him one of the richest men in the world. But those riches may be affected by whether or not the couple’s prenuptial agreement holds or is struck down by the court. Ms. Dias-Griffin says that she was coerced into signing it. If it holds, she will get a piddly $50 million, but if it does not, she could receive a heck of a lot more.

Since its founding in 1999, the Kenneth & Anne Griffin Foundation has pledged more than $100 million—according to its website, which is no longer available. Although recent numbers are unavailable, tax returns for 2011 show that the foundation gave to a broad set of institutions, including the Alzheimer’s Drug Discovery Foundation of New York, the Chicago Public Library Foundation and the Foundation for Contemporary Arts in New York.

Although Kenneth has been listed as the donor in contributions to the foundation, Dias-Griffin’s LinkedIn profile describes her as the founder, and her biography lists her as a “driving force” behind the foundation in question. She has said to the court that she had ended her own hedge fund career to “build the family’s civic and philanthropic interests through the Kenneth & Anne Griffin Foundation,” but she was not included in the decision to close the foundation.

A spokesperson for Citadel says that Ken Griffin and Citadel will continue to be active philanthropically, using other ways of giving.—Ruth McCambridge