Black Swans and Antifragility: A Vivid Reconceptualization of Risk and Resilience 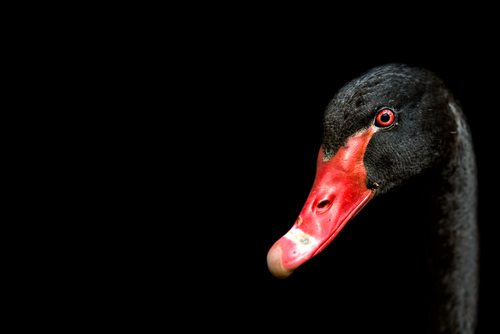 This recent Wall Street Journal essay (paywall) by risk engineering expert Nassim Nicholas Taleb is as thought-provoking as they come, so we thought we’d give our readers a summary of his key points. Taleb offers the concept of “black swans,” which he defines as “large events that are both unexpected and highly consequential.” He says “we never see black swans coming, but when they do arrive, they profoundly shape our world.”

His point is that “just about everything of consequence comes from black swans; ordinary events have paltry effects in the long term.” The volatility of black swans is unavoidable and in some ways healthy. The challenge is “to create institutions that won’t fall apart when we encounter black swans—or that might even gain from these unexpected events.” Taleb argues that “we instead need things that gain from volatility, variability, stress and disorder.” He calls those things “antifragile” (Taleb is also a former derivatives trader, a field which uses the term “‘long gamma’ to describe financial packages that benefit from market volatility.”)

He suggests five rules for “establish(ing) antifragility as a principle of our socioeconomic life,” which we think have some applicability to the nonprofit sector’s ability to withstand and benefit from black swans:

At NPQ, we enjoy people who offer different ways of looking at the world. We aren’t talking about facile sloganeers and faddists, but people who see things differently and give us new perspective. We don’t know how applicable Taleb’s five points for building a culture of antifragility might be to the nonprofit sector, but they are clearly fodder for some intriguing debates.