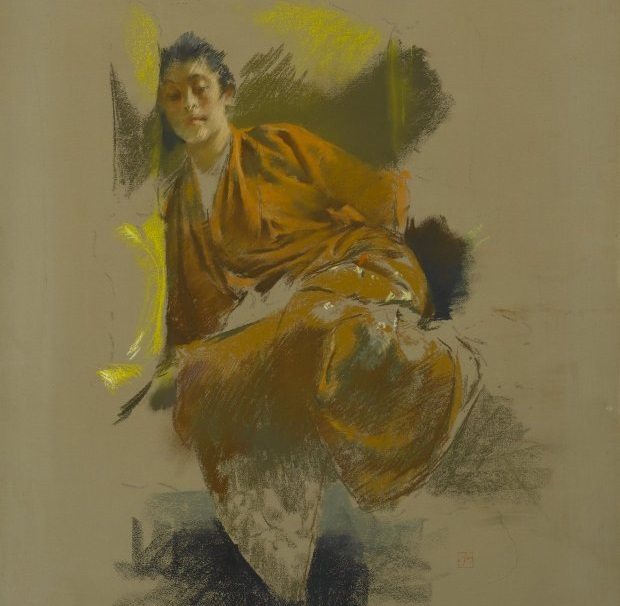 Bloomberg Philanthropies is planning an investment of $17 million to build the digital capacities of museums internationally. Museums are using such tools not only to enhance the experiences of people while in the museum but to keep in touch with them elsewhere.

According to philanthropist and former NYC mayor Michael Bloomberg, “Each of the institutions we’re supporting is using technology in different ways to engage, educate, and immerse their visitors—and to make their world-class resources available to a greater number of people, more of the time.”

In the past 15 years, Bloomberg’s foundation has donated $83 million, including significant funding of audio guides for museums like MoMA, the New York Botanical Garden, and the Metropolitan Museum of Art.

One of the projects targeted for funding is at the Brooklyn Museum, where visitors will be able to ask questions of staffers through an app as they walk through the galleries. To download the app, visitors can stop at a central hub modeled on Apple’s Genius Bar, where museum educators await them. For those without smart phones, there will be iPads in selected locations.

The American Museum of Natural History is working on a system that will allow visitors to use a cellphone to interact with exhibits and get an insider view of what is being learned in the museum’s in-house science labs.

These apps are designed to establish contact with visitors before they come and after they leave.—Ruth McCambridge