Board Fractures, Director Leaves—How Do You Get People to Do Stuff? 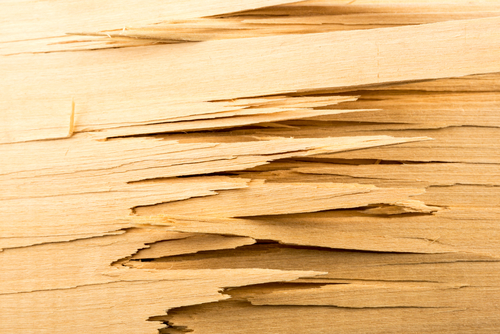 In Pinellas County, Florida, drama on the board of Pinellas County Homeless Leadership Board is playing out in full view, apparently over just what kind of leadership to utilize to shift to a “housing first” policy to underwrite its grantmaking.

Three members of the board believe that they will have to force their grantees to follow the “housing first” policy, and twelve others thought that point of view was just wrong. The three outliers, however, include the local sheriff, the county commissioner, and the local public defender.

“If we don’t have some type of clout, we’re not going to get anything done,” P.D. Bob Dillinger said. “If we want to get housing, decriminalize homelessness and get people jobs, we need to have the authority to do it.”

Dillinger and Sheriff Bob Gualtieri want the board to have more authority to set policy, like the county’s Juvenile Welfare Board, which has stringent rules for funded organizations. “JWB sets policies to help children and people adhere to that. Why? Because they have to,” said Gualtieri. “My question for all of the providers is, if this board comes up with a structure, a plan to end homelessness that may not be aligned with the policies of that entity, would you nonetheless be willing to subject yourselves to the policy decisions of this board? Because if they’re not, it’s for naught.”

The county commissioner, Janet Long, complains that the organization as it stands provides little value add as a mere pass-through. “Nobody has been able to explain to me the value of this board the way it’s structured,” she said. But board member Beth Houghton, who is also the ED of a local free clinic, says that the board needs a plan to bring providers and the business community into the conceptual fold, rather than strict regulatory power. “If we had an initiative that was well-articulated and well thought out, we would have the bully pulpit,” she said.

The fractured state of the board is one of the reasons given by former executive director Rhonda Abbott for her recent resignation. She also cited the organization’s “fragility.” The board develops strategies to address homelessness and is a “lead agency” in the funding hierarchy required by federal law. It distributes somewhere in the neighborhood of $36 million each year.

Gualtieri is apparently considering his own resignation and is thinking about seeing if the bylaws requiring the sheriff to serve on the board can be changed. “I don’t like to walk away from things, but you also have to be realistic about it,” he said. “This is just not effective and right now, I don’t feel like I’m accomplishing anything.”

Of course, we are hearing about this third–hand and from afar, but it seems like the people on this board have become locked in conflict and are creating chasms of misunderstandings (getting on each others’ last nerves) even as it appears they all agree on the concepts they want future work to be organized around. Maybe spending just a bit of time on the larger questions, engaging as they do so the nonprofits and homeless people in the discussion, would make all of this intense wrangling much less important—and you might not need to bully anyone, through a pulpit or otherwise.—Ruth McCambridge

More about: nonprofit board problemsBoard Development 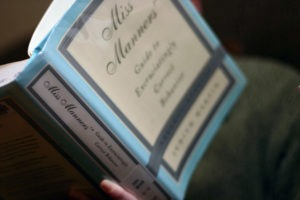