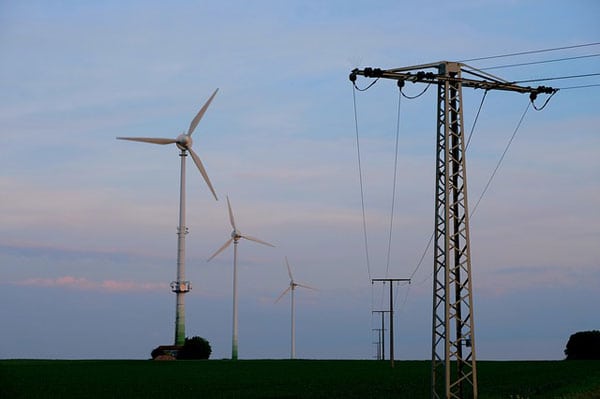 Louisiana’s electric co-op boards want to raise the price of electricity, but Public Service Commissioner Foster Campbell declared, “I’m not going to vote for anything else today until I found out how much these board members are making.”

Campbell’s statement is motivated by recent allegations that Louisiana’s electric co-ops are overpaying their staff and board members. Audits and investigations have pried further into the finances of the state’s ten individual co-op boards.

The co-ops themselves are products of the FDR administration, a method of getting electricity to rural areas when it wasn’t cost-effective for large private utility companies to operate there. There are ten individual boards, united by a trade group called the Association of Louisiana Electric Cooperatives (ALEC).

Already, back in May, a firm was hired to find out whether there were improper relationships between members of the Dixie Electric Membership Corp. (DEMCO) and contractors hired by the co-op. The CEO and general manager, John Vranic, retired amid the hullaballoo. According to DEMCO’s Form 990, Vranic himself was making over $330,000 as CEO, nearly twice what ALEC CEO Randall Pierce earned.

What’s gotten people riled up, though, are the perks reportedly enjoyed by board members and employees. The Advocate’s David Mitchell reports that “at least two employees were given use of a Gulf Coast condominium owned by one of the nonprofit utility’s vendors,” and the co-op was billed for the repair of a radio tower owned by then-board President Richard “Dickie” Sitman.

Co-op board members are reportedly paid for mileage to attend board meetings, plus per diem for other expenses like room and board, conference budgets, and insurance packages. Pointe Coupee Electric Membership reportedly spent over $250,000 on executive perks.

Public Service Commission Chairman Eric Skrmetta of Metairie said, “I have never, ever been paid a penny to be on any nonprofit board.”

Pierce said that in response to the investigations, DEMCO plans to “enforce all the existing policies.” But, as has been the case in similar situations, the public may see the self-serving behaviors here as related to board member pay and a resultant lack of attention to the public good over all.—Erin Rubin