The Boko Haram armed insurgency in Nigeria began in 2009, following seven years of a mostly peaceful existence. In 2013, more than 1,000 people were killed in the conflict; in 2014, 10,849 people were killed. The abduction in April 2014 of 329 schoolgirls from Chibok, a northeastern Nigerian village, is how most of the world came to learn of this escalating violence, sparking the online campaign #BringBackOurGirls featuring U.S. first lady Michelle Obama and Hollywood celebrities. (Some joy can be taken in the fact that 31 of them have since come back.)

By early 2015, a coalition of military forces from Nigeria, Chad, Cameroon, and Niger began a counter-insurgency campaign against Boko Haram. In October 2015, the U.S. military deployed 300 troops to Cameroon to provide intelligence support to the counter-insurgency. Boko Haram was forced to retreat into the Sambisa Forest in northeastern Nigeria. The Boston Globe reports that the seven-year conflict has driven approximately 2.6 million people (including more than 1 million children) from their homes, and more than 20,000 people have been killed. Food-producing fields are left fallow, and wells, bridges and entire towns have been destroyed.

Doctors Without Borders (Médecins Sans Frontières, or MSF) reports that thousands more people are dying today in northeastern Nigeria from starvation and disease. The United Nations reports that an estimated 75,000 children could die within a year because at least $1 billion more is needed than has been pledged by donor countries is needed. It is hoped that a crucial funding conference in Geneva in December will generate the required financial commitments. Even with the funding, delivering humanitarian aid is hampered by the fighting. Nigeria’s military has forced the insurgents out of most towns but aid agencies are still vulnerable to attack and are using helicopters to reach the most dangerous areas.

MSF made this humanitarian crisis known last June, but the Nigerian government denied it and accused MSF of making these claims for fundraising purposes. But now the government’s own statisticians are admitting that the census numbers do not add up.

A survey of two refugee camps in the northeastern city of Maiduguri where MSF has relief feeding programs shows that a quarter of the expected population of under-5 children is simply missing. They are assumed dead. According to Natalie Roberts, MSF’s emergency program manager for northeast Nigeria, “We only saw older brothers and sisters. No toddlers are straddling their big sisters’ hips. No babies strapped to their mums’ backs. It’s as if they have just vanished.” MSF reports that the crisis is made worse by alleged theft of food aid by government officials. “The difference now is that our figures have been checked by the statistician general, and we have official recognition from the government that they believe this is happening,” Roberts said.

The world has largely ignored this looming catastrophe amid the many other crises dominating the headlines. The Nigerian government is unable to address this crisis alone. When oil prices crashed, the continent’s most populous nation, dependent on crude export sales for 70 percent of its revenue, became desperately short of cash. State sector salaries have gone unpaid and the country’s currency has plummeted in value.

MSF is hoping that their most recent report, now validated by the Nigerian government, will awaken the world’s powers to help meet the country’s urgent needs for humanitarian relief. Instead of the 329 abducted girls capturing the world’s attention two years ago, MSF is warning that an estimated 75,000 children dying within a year from starvation and disease will what populates the headlines.—James Schaffer 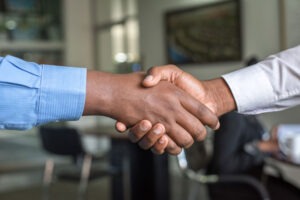 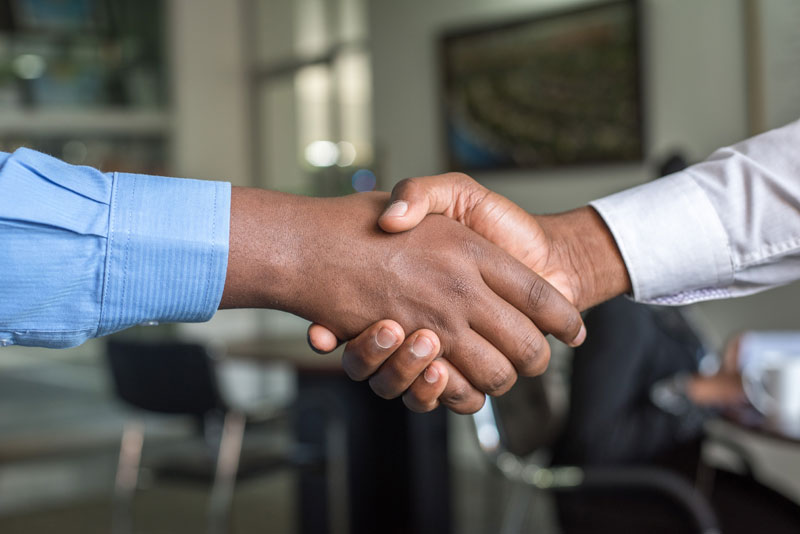 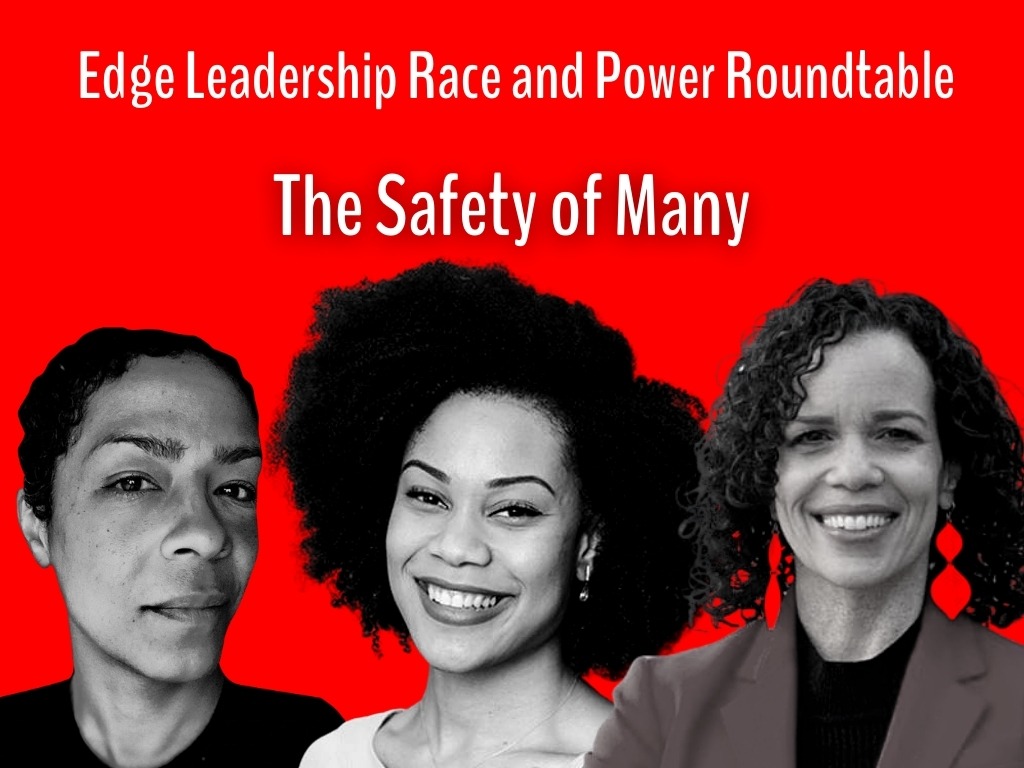