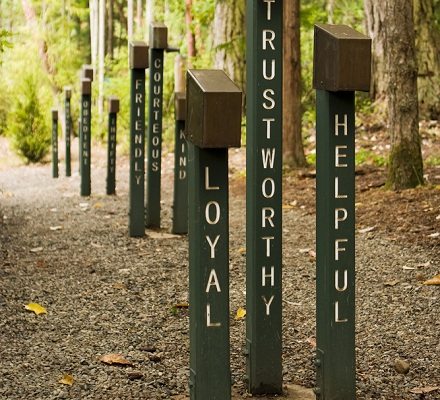 Files that contain a list of approximately 1,200 Boy Scout leaders that have been accused of molesting children between about 1965 and 1985 were released on Thursday after an Oregon court ordered the Boy Scouts of America to do so. The 14,500 pages of files were part of what the Scouts referred to as its “perversion list,” an attempt to protect youngsters from abuse by adults. However, because some of these cases were not reported to anyone outside of the Boy Scouts organization, critics say that such secrecy may have failed to protect children in situations where the alleged abusers went to volunteer at another organization involving children.

The Boston Globe notes the case of a man, Paul Hightower of Dorchester, who attended seminary for 10 months, during which time he is alleged to have molested two boys. Hightower became a Scout leader after he left the seminary, but in 1971 he was barred for allegedly assaulting a Scout on a camping trip. He later married and applied to rejoin the Boy Scouts but was reportedly denied.

Attorney Kelly Clark, who used the files while representing victims in a 2010 case that he won, has posted the files on his website but he warns that some of the allegations may be unfounded. The Boy Scouts say that law enforcement was involved in about two-thirds of the cases in the files. The Boy Scouts plans to review all files from 1965 to the present to make sure that they have reported all incidents to the authorities. Meanwhile, the Boy Scouts face an explosion of comments on the matter, ranging from support to anger.

A Forbes article on the subject suggests that the suit points out the role of litigation in forcing institutions to be more accountable and to think carefully about how they deal with issues that affect thousands. Forbes’ Daniel Fisher asserts that the files reveal that, in many cases, abusers were reported and that, unlike the abuse scandal in the Catholic Church, the Scouts “rarely allowed them to serve in other Scout troops and made no attempt to rehabilitate them.” –Ruth McCambridge