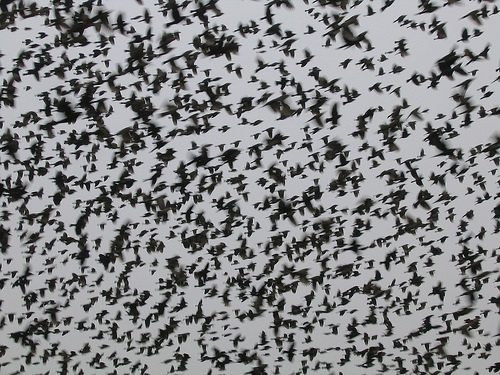 As this is being written, our nation’s legislators are throwing spitballs at each other (in truth, mostly from the Republican side which, between Sen. Ted Cruz and House Republicans, has made the federal budget next to impossible to resolve). For all we know, despite the visual intransigence, with both sides talking to each other only through TV and cable news interviews, somewhere deep in the bowels of the Capitol the minions of Senate Majority Leader Harry Reid and House Speaker John Boehner are crafting a deal to avoid a government shutdown—perhaps, like the last budget showdown earlier this year, to be unfurled after zero hour.

All that being said, the public seems to be taking the pending shutdown in stride. Here in Washington, life goes on, particularly for the cognoscenti who remember the last shutdown—three weeks of it—during the 1990s, when President Clinton stared down Newt Gingrich, now the co-host of Crossfire. House Republicans eventually backed down and, despite Gingrich’s revisionist history, collapsed on a number of policy fronts.

But nonprofits shouldn’t write off what the current budget debacle means for them, shutdown or no shutdown. Here are our thoughts:

It is a lot of noise to cut through. Wouldn’t it be grand if, as you read this, you had gotten to say, “Isn’t it great that Congress reached a deal with the White House and avoided the stupidity of a shutdown? Wouldn’t it have been awful had there been a shutdown? Phew, we escaped in just the nick of time.” Nope. Didn’t happen.—Rick Cohen