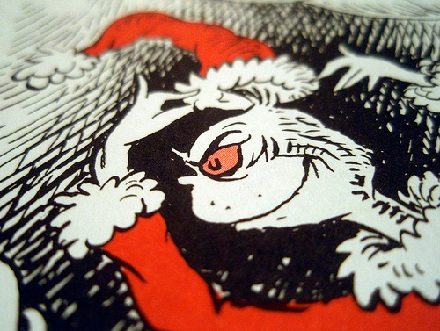 Back at the beginning of 2012, California Gov. Jerry Brown predicted a $9.2 billion dollar shortfall for the year, but on Saturday, he released a YouTube video announcing that the deficit will actually be more in the area of $16 billion. This is apparently partly, although not wholly, the result of disappointing tax returns to the tune of $3.5 billion and spending billions in excess of what had been planned. He says that the situation will certainly require more painful cuts than planned but also will necessitate tax increases to stave off really devastating cuts to schools. Specifically, he is proposing that voters approve increases in the sales and income taxes in November to be put toward the fiscal year that begins in July.

According to the LA Times, Anthony Wright, who advocates for affordable health care, predicts that Monday will be the “anti-Christmas” as lawmakers move quickly to revise a spending plan that they can pass by June 15th. Republicans seem firmly opposed, blaming the current situation on Democrats’ windfall tax expectations, which were associated with growth in the economy.

In a statement, Assembly Republican Leader Connie Conway said, “The imaginary money the majority party counted on in last year’s sham of a budget never materialized, and they have refused to cut big government.”

Brown had requested larger cuts in health and human services for this year than were approved by Democratic lawmakers. NPQ will keep an eye on what this will mean for the state’s safety net and its nonprofits and communities. –Ruth McCambridge