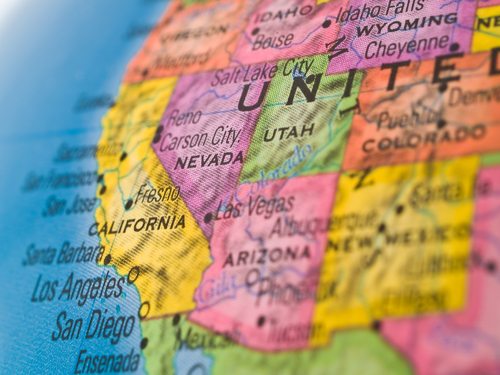 Following on the heels of Florida and Colorado, California may be the latest state to move towards funding a regulatory environment sufficient to respond effectively to charity scams and other needs of nonprofits. Recently, Assembly Bill 2077, introduced by Assemblyman Travis Allen (R-Huntington Beach), was passed by a vote of 76 to 0. The measure would allow the attorney general’s office to tap the $7 million generated from charity and professional fundraiser registration fees to fund enforcement.

The state’s Registry of Charitable Trusts, described by lawmakers as a massive filing cabinet, has around a dozen employees who are responsible for scrutinizing the 1.2 million pages worth of reports filed every year by about 230,000 charities and fundraisers registered to do business in the state.

The bill “will ensure that the good will of Californians is not taken advantage of, and also fortify the integrity of legitimate nonprofits throughout California,” said Allen in a statement. “Scam charities have been defrauding seniors and other Californians without actually giving the funds to those in need.”

While the bill is billed as being needed in order to respond to scams, such as the telemarketers that have been the focus of a number of recent investigations, as far as we can see, it would help strengthen the entire regulatory environment.—Ruth McCambridge