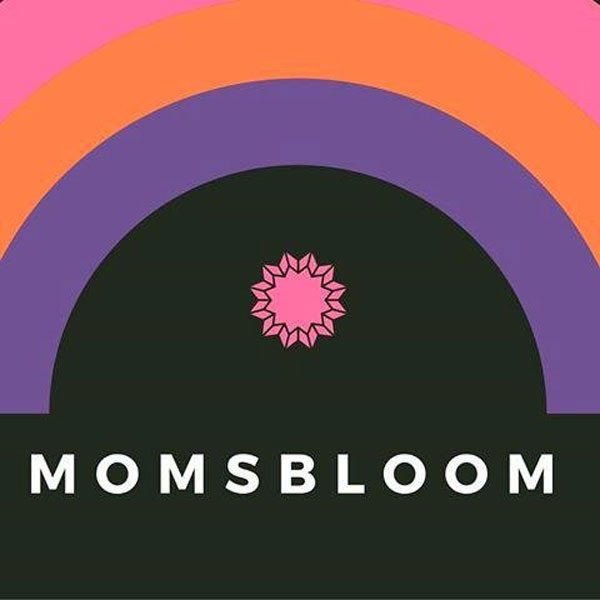 A story from the Grand Rapids Business Journal reminds us that some of the default images of leadership remain firmly in place even as many nonprofits face impending leadership transitions.

A pair of cofounders, Sara Binkley-Tow and Angela Walters, are stepping aside to allow new leadership to come and take their organization to the next level and what Binkley-Tow calls “the next stage of growth.” MomsBloom provides in-home services to mothers of newborns, using a cadre of volunteers. The basic program model is old, but it has been proven many times over by women both religious and otherwise. Helping new mothers depends upon relationships, mutuality, and community—as is reflected in the language of the founders.

“It feels kind of like a mother sending her child off to college,” Binkley-Tow said. “It’s time to let go and allow a new chapter to begin—leaving room for new leadership and growth.”

“One of my favorite things about this work has been getting to know the volunteers,” Walters said. “They are the center of MomsBloom. The idea of re-creating a village—that we all need each other—continues to be important today.”

“Our program is strong, and I feel grateful for all who have contributed to our success. I am thankful to Sara for bringing me on this amazing adventure, and hope MomsBloom will continue to flourish for many years to come.”

“So far, so good,” we think. This first- to second-stage transition is something many nonprofits go through; you start informally, gathering passionate supporters around you, and at some point, if what you are doing is working, you begin to outgrow your own startup systems.

But, since this kind of program lends itself to shared leadership development among all involved, why would your first answer be to look for an individual executive? There is often a sense that to grow, you have to look like an industrial model organization, but there are alternatives, and this particular organization appears to have a strong cultural penchant for the values from which they flow.

NPQ has been working with Tom Adams and Jeanne Bell over the last year to surface other, less strictly unitary and triangular models of leadership transition. The fact that this group is opting for an interim executive is wonderful, providing the time and space to consider what might be lost and won in their new leadership choices, but even that choice, were you to have the wrong set of assumptions going in, might drive an end result that, in the end, could core the spiritual apple.—Ruth McCambridge