Can Edward Snowden Come Home and Get a Fair Defense? 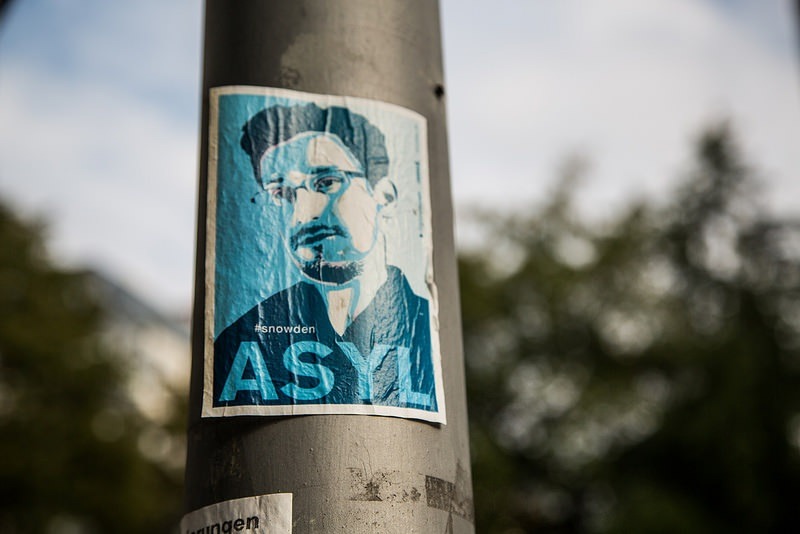 Sandra Coliver reports for the Open Society Foundations that NSA whistleblower Edward Snowden is unlikely to get the legal treatment he deserves if he were to return to the U.S. That is despite the Congressional enactment of the USA Freedom Act, which Coliver indicates validates Snowden’s disclosures.

Across the Atlantic, the Parliamentary Assembly of the Council of Europe passed a resolution that requested the U.S. “to allow Mr. Snowden to return without fear of criminal prosecution under conditions that would not allow him to raise the public interest defense.” According to Coliver, “that’s legalese for saying that he should have the opportunity, if prosecuted, to prove that the information he revealed was valuable for informing public debate. The prosecution would then have the burden of showing that the disclosures caused significant harm. The judge or jury would decide if the benefit outweighs the harm.” That is a public interest defense, the public interest benefit outweighs the harm, but Snowden faces prosecution under the Espionage Act, which doesn’t allow a public interest defense.

Somehow, the U.S. isn’t owning up to the fact that Snowden faces prosecution for having revealed secrets about a program that violated the Fourth Amendment of the Constitution. Snowden would be prosecuted for having told the truth about the NSA when government officials straight-out lied in congressional testimony about the nature and scope of NSA surveillance activities. But Snowden wouldn’t be permitted to offer a public interest defense. It’s absolutely ludicrous. That’s basically the point of the Council of Europe resolution. Snowden performed a public service, but under the Espionage Act, he wouldn’t be allowed to present a case for it.

If he did present a public interest defense, the government would have to specify the harm that Snowden’s revelations purportedly caused to national security. To date, information released by the U.S. government has failed to provide evidence that revealing the out-of-control nature of the NSA’s meta-surveillance activities damaged national security.

“It would be unrealistic to think that the United States might allow Snowden or any other national security whistleblower to raise a public interest defense in the foreseeable future. But public awareness of the increasing acceptance for such a defense around the world could well contribute to efforts to promote greater attention to the public interest in classification and declassification decisions and, in general, to reduce secrecy concerning matters that should be the subject of informed and robust public debate.”

That public awareness Coliver references might be important within the U.S. nonprofit sector as well. Defending citizens’ rights, defending democracy is part and parcel of what the nonprofit sector should stand for. Whether one likes or dislikes what Snowden did, his prosecution under the Espionage Act precluding a public interest defense violates what nonprofits typically believe.—Rick Cohen