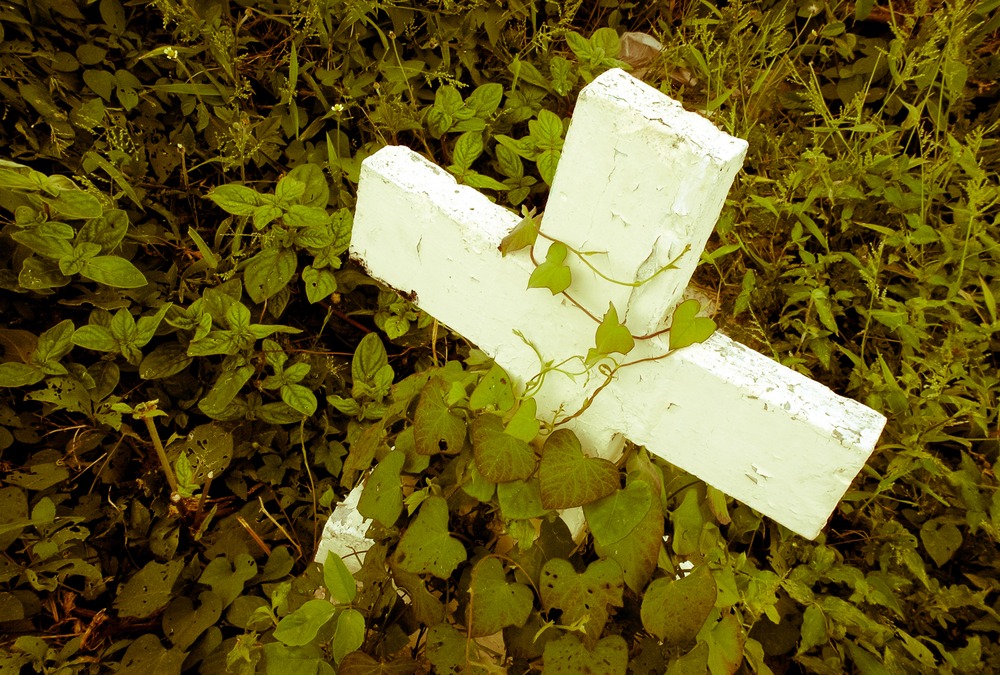 NPQ has reported on Pope Francis’s latest encyclical, Laudato Si. In the encyclical, Francis challenged the world to focus on environmental concerns and turn away from a “throwaway society” that harms both the Earth and the souls of its inhabitants. As a part of that focus, Francis encouraged a move away from fossil fuel-based energy and a greater emphasis on “clean” and “renewable” energy sources.

Laudato Si has inspired some Catholic organizations to begin or to increase their efforts to influence corporations to report publicly on their policies and activities to address environmental issues. There are also examples of Catholic investment funds that have chosen to cease investing in coal companies and other corporations regarded as being hostile to, or negligent of, the environment.

Mission-affirming investments are the right, and the opportunity, for Catholic organizations to pursue their missions and express their faith through their investment policies and practices. It follows in the tradition of previous nonprofit investment/divestment campaigns over issues like universities protesting apartheid in South Africa and nonprofit hospitals selling off investments in tobacco-based conglomerates. (For that matter, many charities have gift acceptance policies that bar gifts from donors whose missions are in conflict with their own. NPQ has reported recently about a Girl Scout council faced with this issue.)

What is less understood and acknowledged is that mission-based investment choices are often at odds with a nonprofit’s stewardship responsibilities to guard and build their investment assets to fund programs and services. Generally speaking, the presence of companies in a nonprofit’s investment portfolio is related to the success of those companies providing shareholder benefit to the investing nonprofit. This is done not only by their specific corporate success, but also because a diversified portfolio is, over time, more successful and predictable than one limited by factors unrelated to investment returns. Investment returns as well as investment risks become even more volatile and unpredictable when a nonprofit seeks to invest in corporations working in the alternative energy sector, where many companies are startups and some are tied to commodity prices; e.g., ethanol producers and corn.

Balancing the fiduciary duties of mission promotion and stewardship of investment assets requires planning and communication—both inside the boardroom and outside to stakeholders and the public. The Pope’s focus on environmental issues promotes and encourages the dialogue Catholic institutions have been having with the companies in which they invest.—Michael Wyland