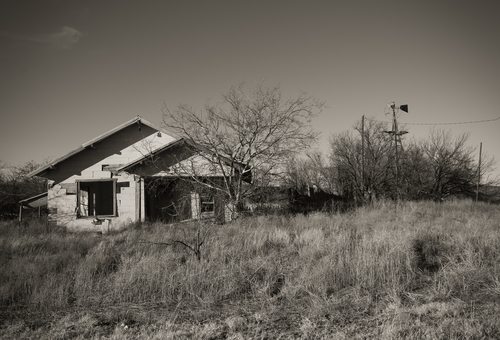 Community development block grants (CDBG) funds, issued by the U.S. Department of Housing and Urban Development for the aid of low and moderate income communities, are used for a variety of services, many of which are provided by nonprofits. But this year, decreases in CDBG allocations will mean less money to go around, and it will hit some areas much harder than others. Specifically, in Fiscal Year 2012, the CDBG program was reduced by 12 percent, with CDBG formula grants declining to a little over $3 billion. That’s well below the more than $4 billion in funding that the program had during the middle of the last decade.

Due to formula changes plus new Census data, some CDBG entitlement communities are now absorbing huge hits in their funding. This map, published by the magazine GOVERNING, exhibits differences in the severity of CDBG cuts across the nation. For instance, in 1996, Abilene, Texas received a little more than $1.5 million in CDBG funding. For the fiscal year beginning in October, the total will be $875,546—and that has already been spoken for as repayment on a previous loan to help neighborhood revitalization programs. This means that no applications will be sent to local nonprofits and no grants made from that money.

In the past, CDBG funds have been used to purchase playground equipment at the Day Nursery of Abilene, to restore gym floors at the Boys & Girls Club, and to fund the Abilene Volunteer Weatherization Program, which replaces broken window panes, patches small holes in walls and weather-strips doors in the homes of the elderly and disabled. The funds have also supported Abilene’s critical repair program (which would mend a dangerously sagging ceiling, for example) and helps about a quarter of the 100 or so who apply every year.

CDBG constraints in Abilene are little different than those felt in places such as Allentown, Pa., where approximately 20 programs will get a one-third cut in CDBG funding. For the fiscal year starting in July, the city will grant $191,000 to local groups, down from $321,000 in 2011. Allentown’s own funds to buy blighted homes was cut in half and another program that rehabilitates problem properties lost close to $250,000. GOVERNING’s map of the CDBG cuts shows that the cities absorbing the biggest losses in funding aren’t concentrated by geography or any other factor. The list of the biggest CDBG losers includes anywhere from Hialeah, Fla. (where CDBG funding will be down 47 percent) to Alexandria, Va. (which faces a 41 percent cut in CDBG funding).

Community development block grants are the lifeblood of community improvement in over 1,000 communities across the nation. They provide funds that are unique in that they do not filter through the states to get to communities in need and are thus very flexible and able to be tailored to each locale. These cuts devastate not only housing programs, but programs for related human services, many carried out by nonprofit organizations. There’s no question that the future of CDBGs is in danger. The constituency for CDBGs should be more than the U.S. Conference of Mayors, and community development corporations and other CDBG-funded nonprofits. This is one program which many communities depend—and which much of the nonprofit sector should fight to protect. –Ruth McCambridge