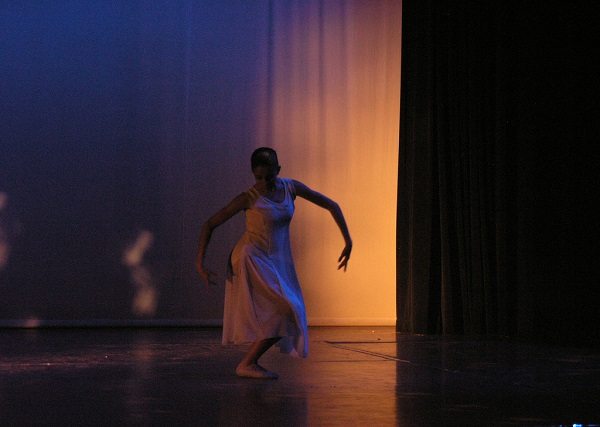 It seems almost inconceivable that although it has been in existence since 1956, the Chicago-based Joffrey Ballet has never had an endowment, concentrating instead on making its operating budget. But a $500,000 challenge grant from the Rudolf Nureyev Dance Foundation, the match for which was exceeded by the company, has resulted in a new $1.5 million endowment for the company.

“There’s so much prestige that comes with an investment like this,” said Joffrey Chief Development Director Sarai Hoffman. “In some organizations that may not seem like a huge amount of money. But at the Joffrey, we usually focus on raising operating support because ticket sales generate only half of the funding we need to support the company.”

Hoffman says that the endowment will bring a new level of stability to the Joffrey, which until now has been the only top national dance company without one.

Realistically, the endowment amount pales in comparison to the company’s $16.2 million budget, but it has strategic value in that it is specifically slated for the creation, production, and presentation of full-length ballets that tell stories.

Artistic director Ashley Wheater says, “Story ballets serve as a great entry point for new audiences to discover dance, and for dancers to discover their art, and story ballets have always been an integral part of the Company’s repertoire. […] With this endowment, the Joffrey can continue to produce and present full length works of the highest caliber, from the world’s most exciting choreographic talent.”

The Rudolf Nureyev Foundation has awarded a total of $6 million in grants to world-class groups such as the New York City Ballet, School of American Ballet, San Francisco Ballet and the Joyce Theater.—Ruth McCambridge