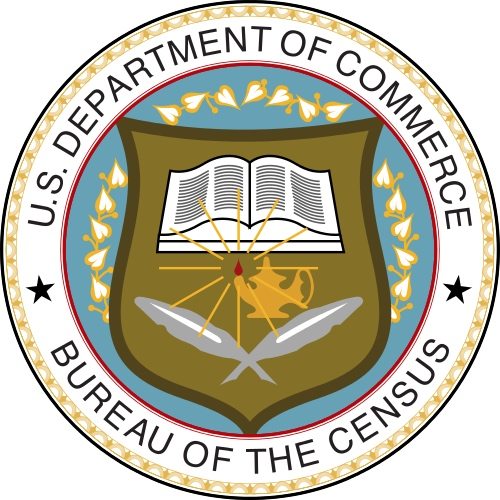 John H. Thompson, a 27-year U.S. Census Bureau veteran who has led the agency since 2013, announced this week that he is resigning his post effective June 30th. His five-year term would have ended in December of this year. The announcement from the Commerce Department was of the typically bland “thank you for your service, you’ll be missed” variety, with no mention of Thompson’s future plans, if any—a sure sign of sudden departure.

The decennial national census is used for a wide array of purposes, from its original purpose of apportioning Congressional districts to determining allocation of federal dollars for benefit programs, assessing business and industry demographics, to assembling the thousands of datasets that aid in research, funding, and action by nonprofit organizations. State governments, private think tanks, and colleges and universities use Census Bureau data as a foundation for their own research, program development, and advocacy.

There is evidence that long-simmering concerns about funding and methodology for the 2020 census came to a head for Thompson after a contentious congressional hearing. Congressional leaders had mandated that the 2020 census cost no more than the 2010 census, and the Census Bureau responded by planning to use more automated data collection techniques. The initial $656 million estimate for electronic data collection has since ballooned by about 50 percent and now stands at $965 million.

The overall Census Bureau budget is about $1.5 billion, 10 percent below the Obama administration budget request and a figure the Post says experts feel is “far below what is needed.” A former Congressional staffer is quoted as saying, “They’re not accounting for inflation; they’re not accounting for the 30 million more Americans, for the fact that people don’t have hard [telephone] lines anymore. And you’re going to do the census for the same amount of money? That’s not possible.”

Phil Sparks, co-director of the Census Project, said “It’s like two trains going down the track toward each other, with Republicans decrying the budget overrun and Democrats saying the census has been underfunded […] This puts the census in the crosshairs both ways.”

Members of congress are expected to ask Ross about Thompson’s departure and the 2020 census the next time Ross gives committee testimony. With the slow pace of nominations and confirmations of Trump administration appointees, there is concern that it will be a while before a new Census Bureau director takes office—and 2020 is coming up fast.—Michael Wyland