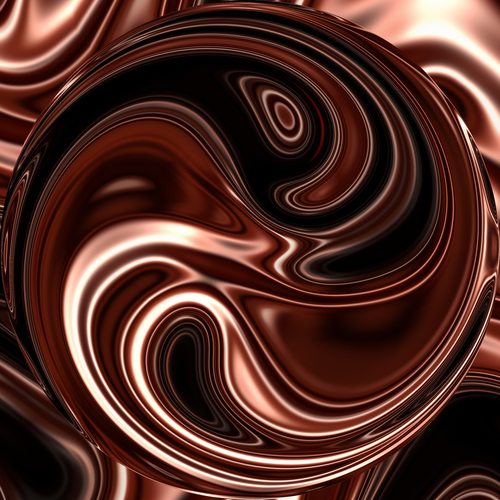 In the wake of Jerry Sandusky’s arrest and conviction for child molestation, Second Mile, the nonprofit organization he founded (and where he allegedly conducted much of his victim procurement) shut down and transferred its remaining assets to another organization. An internal investigation within Second Mile to figure out who knew what when about Sandusky’s activities was abruptly shut down. There is little question that Second Mile executives’ failure to act for several years despite repeated notifications of Sandusky’s inappropriate behavior amounts to nothing less than a cover-up, which warrants Second Mile’s demise.

Sandusky is in jail, albeit still protesting his innocence and filing appeals in court, but the saga continues with the theme of more cover-ups, as the lines are blurred between Sandusky’s Second Mile nonprofit and his relatively unfettered access to the facilities of the Penn State football team, where Sandusky had served as an assistant coach under the legendary Joe Paterno. In December, three former Penn State administrators, including former president Graham Spanier, were in court, having been charged with lying to a grand jury about their awareness of Sandusky’s actions, their knowledge of allegations about Sandusky dating from 2001, and then concocting and participating in a cover-up.

Part of the story involves one Cynthia Baldwin, an attorney for Penn State at the time of the 2011 grand jury proceedings, who Spanier thought was representing him during his appearance. But she says that she was representing the university, not Spanier personally. In 2012, Baldwin apparently contacted the Sandusky prosecutors, though there is debate as to whether it was on her own volition, to say that Spanier lied in his grand jury testimony, a conclusion she reached after the investigative report prepared by former FBI Director Louis Freeh was released, with e-mails and other details of Spanier’s knowledge of the longstanding and repeated allegations about Sandusky. Spanier’s current personal attorney, Elizabeth Ainslie, claims Baldwin turned on Spanier in order to avoid being charged as part of the cover-up herself.

The Freeh report suggests some cracks in Spanier’s story, but Spanier himself has been consistently steely and adamant about his role. In a two-hour ABC interview in 2012, the full text of which was only just released due to the cover-up litigation, Spanier left no wiggle room in his answer to the charge about his knowledge: “Never in my time as president of Penn State did I ever receive a report—or even a hint—that Jerry Sandusky was engaged in child abuse, a sexual act, criminal activity, or anything resembling that with any child.” Spanier said, “Had I known that, or had I even suspected it, I would have forcefully intervened. But I never heard a report of that kind, and you can ask me that question ten different times, and the answer is going to be the same.”

Since the release of the Freeh report with the e-mail exchanges between Spanier and others, the former university attorney is now no longer convinced by Spanier. “He is not a person of integrity,” Baldwin told prosecutors and the grand jury in 2012. “He lied to me.” The New York Times editorial page pulled no punches when it described these developments as “the cover-up orchestrated by university administrators of early complaints about Mr. Sandusky’s predatory behavior.”

It is a little difficult not to be suspicious of the motivations for university’s recent hiring of five experts (with plans for nine more) to conduct a national study on the prevention of child abuse, but in the Second Mile and Penn State incidents, child abuse may not have been the only problem revealed by the Sandusky imbroglio. The problem may be less a matter of divining Sandusky’s psychology than examining what makes nonprofit and public sector agencies cover up truly heinous crimes, as though any damage to their institutional reputations or fundraising could outweigh the harm done to the young men abused by the former assistant football coach. The Times recommended that the Pennsylvania legislature pass a “pending bill [that] would mandate the prompt reporting of suspected abuse to government officials…to prevent the kind of in-house secrecy that compounded the Sandusky crimes.”

Like the exposure of Comic Relief’s investments in alcohol, tobacco, and guns, the explanations and quasi-apologies come a little too late with minimal credibility. In the cases of Second Mile and Penn State, Second Mile’s Jack Raykovitz and Penn State’s Graham Spanier “resigned.” Spanier now faces charges of having lied and covered up for Sandusky and others. Spanier’s timeline of potential, if not actual, knowledge of Sandusky’s pedophilia roughly tracks Raykovitz’s, with both organizations doing nothing to rein Sandusky in until well after dozens of kids had become his victims. As Spanier is now having to learn, covering up is a pretty poor way of making amends.—Rick Cohen