Charity Claims “Real Atlanta Housewife” Stiffed It—But Is It Even a Charity? 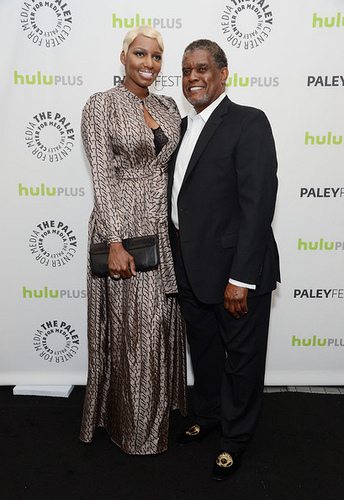 Reality show charity is always a questionable proposition, but we may have hit a new level of confusion with last night’s episode of Real Housewives of Atlanta. Kenya Moore staged what appeared to be a revenge charity event for what she described as NeNe Leakes’s favorite charity, the Atlanta-based Saving Our Daughters. But, now, according to the Atlanta Journal-Constitution, the organization released a statement stating not only had it not endorsed the event, but it did not get any of the proceeds from it, though Curtis Benjamin, the CEO of the group, did say that it had received a $500 check from Moore. The web site is worth visiting, filled as it is with glamour shots of stars.

But the article points out that the only 501(c)(3) it could find under Saving Our Daughters in Dallas, Georgia, had its tax exemption revoked in August of 2013 as a result of a failure to file its 990 for three years running. The last return we could find was for 2009.

The returns logged on the GuideStar site add even more confusion. The group is searchable under “Saving our Daughters Publishing Inc.,” but its 990 in 2002 was filed under “Stretching the Limits II” but with the same EIN. In 2006–2009, its return was filed under “It’s cool to be smart.” All are signed by Curtis Benjamin, and in general are hard to make heads or tails of.—Ruth McCambridge