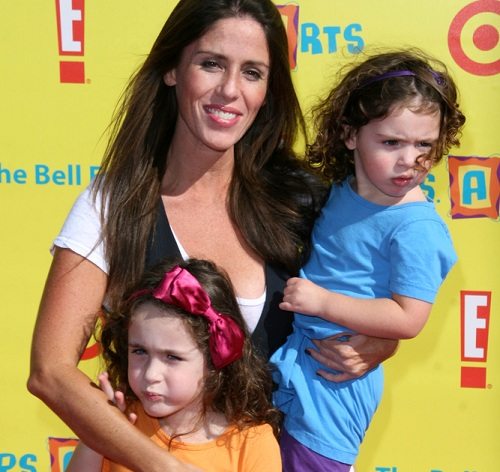 As Milton Cerny and Michelle A.W. McKinnon point out in Mondaq, the President’s budget calls for $580 billion in new tax revenues, based on changes in taxes affecting wealthy taxpayers. In addition to the 28 percent deductibility cap, they also note the President’s proposed Buffett Rule—formally called the Fair Share Tax—to insure that millionaires and above pay at least 30 percent of their income in taxes, but exempting their charitable donations from that calculation. Neither proposal eliminates the charitable deduction.

While taking pains not to offer a detailed critique of the President’s budget proposals, the U.S. Conference of Catholic Bishops issued a statement to caution that the budget’s “placing limits on some personal income tax deductions could unintentionally harm charitable giving by eroding or eliminating, in some cases, the value of the charitable tax deduction.” Although not public charities, churches are treated as such under the tax law when it comes to donations, so the President’s proposal would affect the religious donations of taxpayers in the 33, 35, and 39.6 percent tax brackets, who would be limited to deductions at the 28 percent level.

Households with net worth of more than $25 million don’t seem to be particularly exercised about President Obama’s repeated 28 percent deduction cap proposals. Writing for their Millionaire Corner, Catherine McBreen says that Spectrem Research found 47 percent of its surveyed households among that wealth cohort plan on increasing their charitable contributions. That may signify a motivation based more in tax avoidance than public spiritedness. McBreen notes that one-fourth of the ultra-wealthy survey respondents are contemplating moving to states like Florida that do not have an income tax at all.

Although it lacks obvious Democratic champions in Congress, the President’s proposed modification of the charitable deduction has become political fodder for Republicans. A recent report on GOP conversations with liberal Jews, such as the Reform movement in Judaism, suggested that resisting the charitable deduction proposal is one of a number of policy “softballs softballs when it comes to Jewish-Republican dialogue…[with] broad community appeal,” even if liberal Jewish audiences find much of the Republican agenda itself to be a cause for discomfort.

Actress Soleil Moon Frye appears to be on the interview circuit talking about how to raise children. The Epoch Times reports that helping kids learn to be charitable is part of the child-raising challenge: “The more hands-on the experiences are, the better…When I’m cooking or baking with the kids to help Haiti or we’re collecting cans for a food drive at school for the homeless, they feel they are really helping and end up being more inspired as a result. When we are no longer here, the imprint we leave on our kids–the lessons we teach them today–can help change the world in a big way.”