Charity Regulation by the IRS Wanes Placing Nonprofits at Risk 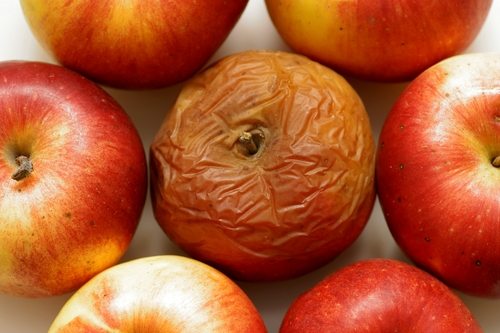 Depending on where you sit and who you are, you may believe that there should be either less or more monitoring of nonprofits by the IRS. But, assuming for a moment that nonprofits are helped by public trust, that there are some miscreants among us who flout that trust, and that there is value in having those bad apples pulled up short and exposed as exceptions to the rule, the agency charged with doing so at the federal level should have sufficient funds to do so.

The IRS doesn’t have the resources to go after charities that flout the law, it fails to track how well its regulators are doing their jobs, and it could do more to help state regulators target dishonest organizations, according to the U.S. Government Accountability Office, reports the Tampa Bay Times.

The release of the report is particularly ironic in light of Congress cutting the agency’s budget by $346 million in the “CRomnibus” federal spending bill it passed just this past week.

The review came at the request of Sen. Tom Coburn (R-OK) last year, who said the “IRS is failing to ensure charitable groups fully comply with the law, or even meet the minimum standards for receiving such preferential tax status.” He made the request after an investigation by the Times and the Center for Investigative Reporting showed that poor regulation has allowed some charities to spend virtually nothing on their programs.

The report focused on the tax-exempt organizations division of the IRS—that’s where staffing has shrunk due to budget cuts in the past, and is expected to get worse after this last round of cutting. Most observers think that, while well intentioned and competent, the IRS is “spread way too thin.”

The GAO report showed that the number of charities audited by the IRS is falling, with only 0.7% of the charities filing tax returns being reviewed, compared to one percent of individuals and 1.4% of corporations. It also says the IRS could be more helpful to state regulators, and recommended that more charities be required to file electronic tax returns, cutting down on labor costs.

The paper and CIR investigated nonprofits across the country, calling out the “worst” charities based on the amounts spent on fundraising, mostly as payments to consultants. The reporters also found that government regulation was so lax that nonprofits and fundraisers banned in one state could simply move and reopen in another due to the lack of any centralized database.

The underfunding of the IRS for charity regulation places the sector’s reputation at risk, leaving the states to pick up the slack.—Larry Kaplan