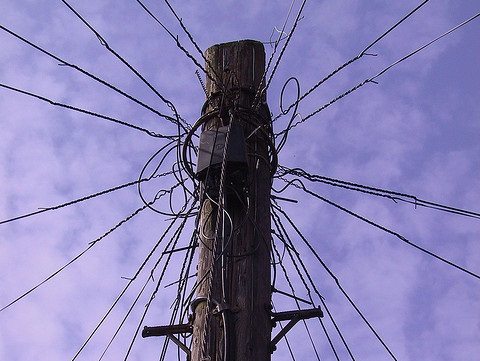 Michigan-based telemarketer Associated Community Services is already associated with retaining the lion’s share of charity funds that they raise, but this investigative report finds that their practices relative to givers appear just as questionable. The investigation, done by the Center for Investigative Reporting and the Tampa Bay Times as a part of their collaborative project on America’s worst charities, found that if someone gives in response to an ACS call, they are targeted and pursued for other ACS client charities, sometimes receiving more than one solicitation call in a day. The article profiles a few of those donors; on fixed incomes and often elderly, they give in response to repeated calls bordering on harassment and moral pressure tactics applied, even after those being solicited have revealed their own limited means.

ACS raised $40 million “for charity” in 2011. The Center for Investigative Reporting chose to focus its investigation on donors in Iowa because the Iowa attorney general was investigating ACS and had already subpoenaed their records, agreeing then to provide CIR with copies with the names of donors redacted. CIR was looking at how the telemarketer targeted donors.

The documents list every donation given by people who gave 10 times or more, listing the telephone solicitor, dates, amounts, and charity beneficiary. CIR writes, “Associated Community Services collected at least 10 donations from nearly 400 Iowans from March 2010 through June 2011. Over 16 months, those donors were contacted a bare minimum of 5,500 times—the combined number of times they donated. The actual number of calls was far greater, because donors did not give every time they answered the phone.”

The Iowa attorney general found that those that gave 20 or more times were 69 or older. The man who gave most often is in his eighties. In just over one year, he gave 38 times to 13 charities. On six occasions, he gave twice in one day. Another one of those profiled is a 72-year-old blind woman living solely on Social Security. She described a call in which she was asked to contribute to children suffering from hair loss. When she tried to decline, the solicitor suggested that she did not care enough about the plight of these kids. She ended up giving $10, out of which $8.25 was retained by ACS.

If these practices were only being employed by ACS, the problem might be simpler to solve, but the article suggests that these practices are relatively emblematic of how charity telemarketers all over the country do business. Most charities of course, do not use such services.—Ruth McCambridge