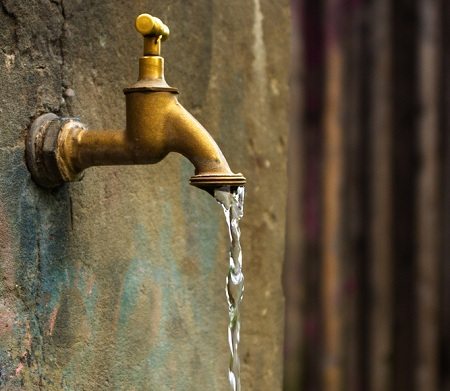 The Chicago Tribune reports that Chicago Aldermen Robert Fioretti and Howard Brookins have proposed to restore free water to Chicago nonprofits with less than $250 million in assets, a move that would reverse the water policy for nonprofits of Chicago Mayor Rahm Emanuel. The mayor first floated the idea of ending waivers that alleviated nonprofits of the burden of paying for city water in 2011. His plan called for phasing in charges for nonprofits with less than $250 million in assets so that by 2014, these entities would be paying 80 percent of what other property owners would be paying on their water bills.

It is an idea that wasn’t greeted warmly by the city’s nonprofit and religious property owners. Representatives of the Chicago Archdiocese, for example, grimly warned that some of their programs and facilities might have to be shut because of the addition of more than $2 million in payments to the city for water. Mayor Emanuel’s budget nonetheless went ahead with beginning the process of charging nonprofits for their water at 40 percent of the cost of a normal bill in 2012 and rising to 60 percent in 2013. Some 4,000 nonprofits were deemed “eligible” for this charge. But now a majority of Fioretti and Brookins’ aldermanic colleagues have signed on to the new proposal, meaning that unless the mayor decides to get tough on these politicians, his nonprofit water fee plan could be reversed, leaving him with a budget gap to fill.

It seems that the political move by the aldermen is related to the activism of religious institutions, including the Catholics under Cardinal Francis George, in reaching out to Mayor Emanuel to reverse his budget plan. Emanuel said he would take the concerns of religious institutions into account, but he has not announced any plans to undo the water fees. While the mayor played tough, it isn’t hard to imagine that the aldermen got calls from religious leaders in their districts explaining specifically what the water charges would mean in terms of reduced or eliminated programs and services.

How hard will the mayor choose to push the religious leaders on his water fee program? Emanuel was willing to take on the Chicago Teachers Union in a tough, nationally visible teachers’ strike and he never backed down. Will he take an equally hard line with 4,000 nonprofit water users?—Rick Cohen